This Cryptocurrency Jumped 44% On News Of Collaboration With Microsoft 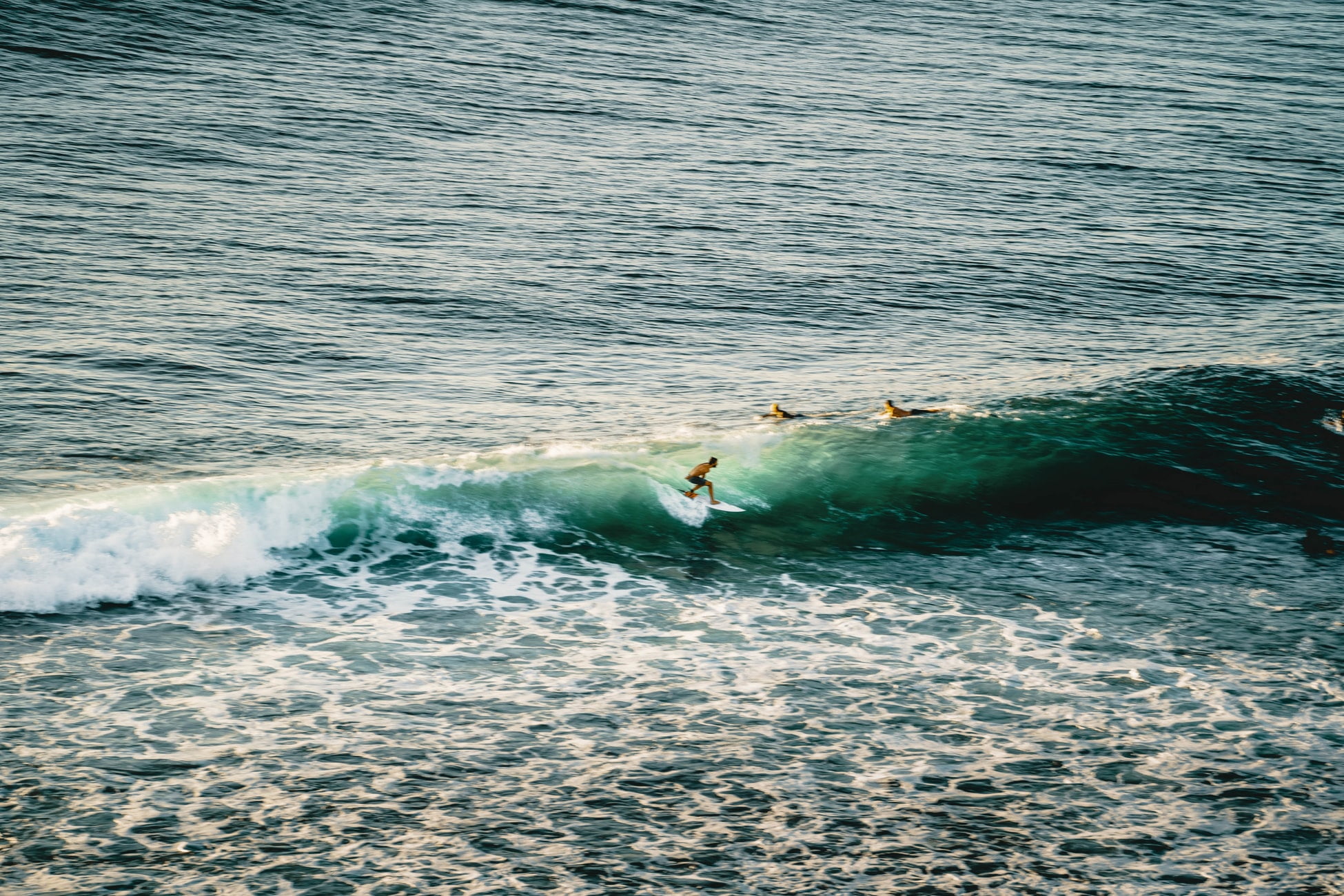 Microsoft and Enjin are collaborating to develop a blockchain-based recognition program. The cryptocurrency jumped 44% on the news yesterday, ending the day at $0.0859 on Bitfinex. 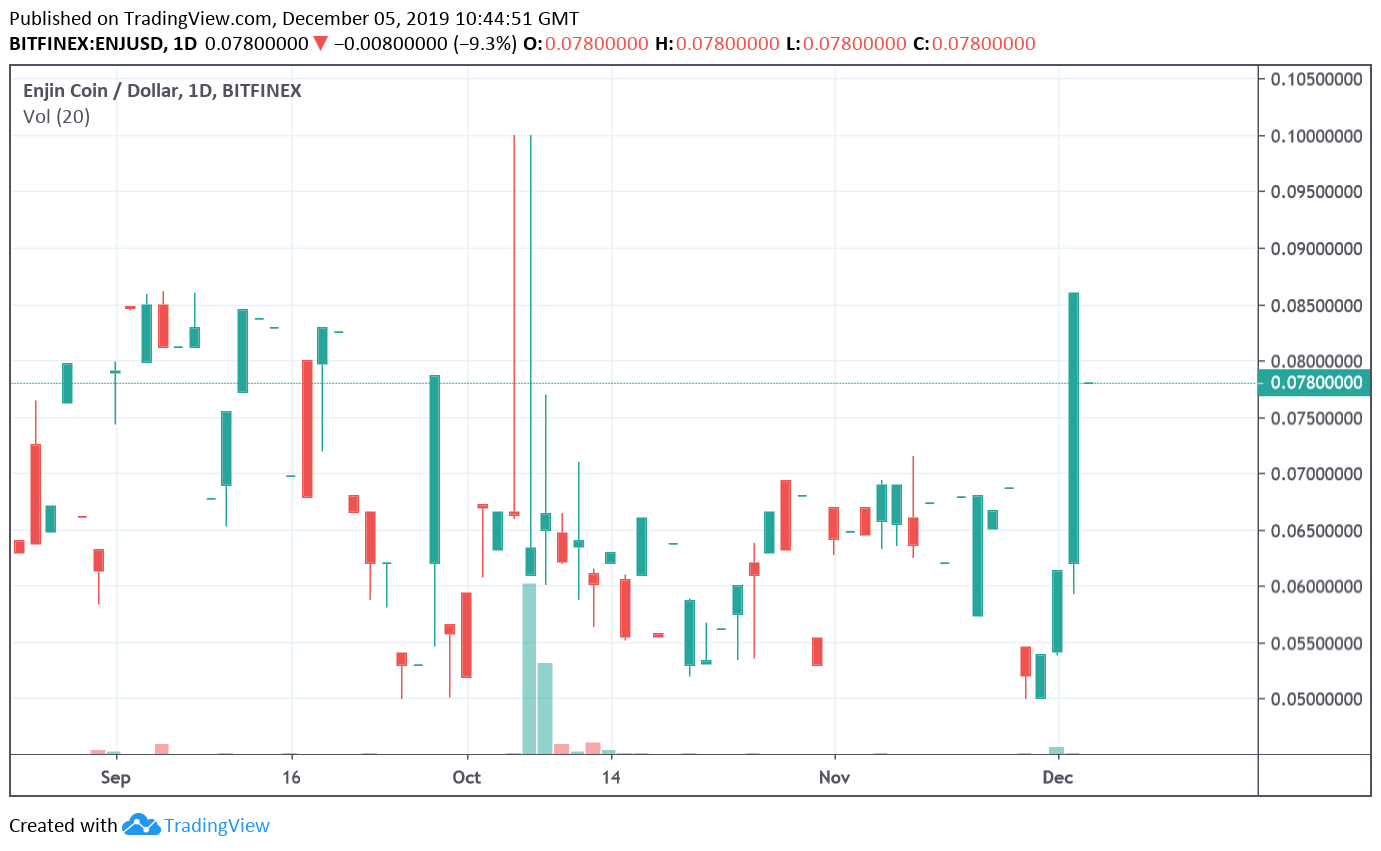 Singapore-based IT firm, Enjin, one of the largest cryptocurrency focused gaming community platforms out there, is rolling out a pilot reward system in conjunction with Microsoft.

Azure Heroes is a tokenized recognition program that rewards contributions to Microsoft’s cloud-based computing platform, Azure. Consequently, participants who contribute to the Azure ecosystem can expect to earn digital collectibles in the form of cryptocurrency for their efforts.

“Azure Heroes aims to reward individuals for verifiable acts of impact such as coaching, creating demos, building sample code, blogging about Azure or completing certain challenges. Community members that have demonstrated their contributions will be recognised with badges across a number of categories.” 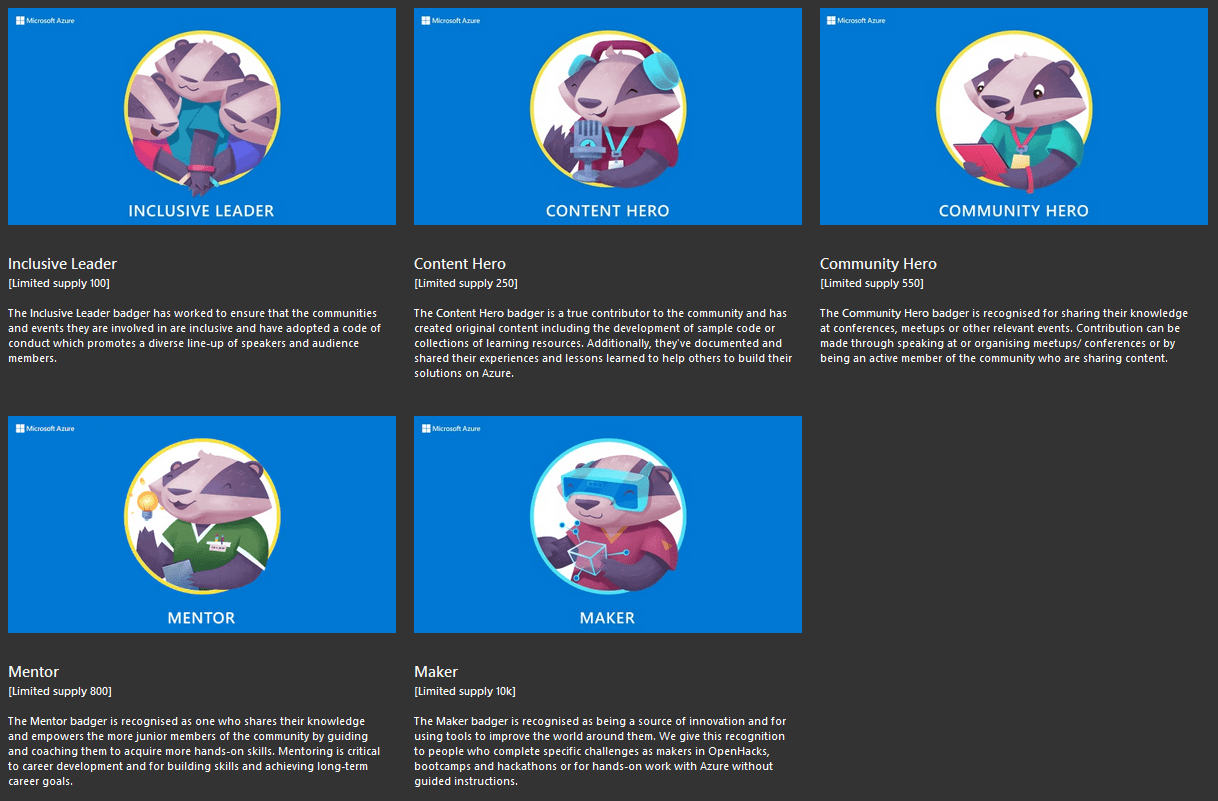 The reward program operates under a five-tier system. Those being, from most prestigious to least, Inclusive Leader, Content Hero, Community Hero, Mentor, and Maker.

It works by way of nominating individuals, either yourself or someone you know, who have made a positive contribution to the Azure cause. Meanwhile, those selected will receive a QR code to scan, in order to claim their digital badger.

At present, there are just 11,700 badgers up for grabs, but each season will produce newly minted badgers.

“Specifically, when you receive a cute badger in your wallet, you’re actually taking ownership of Non-fungible Tokens (NFT) which is unique and one-of-a-kind.”

The badgers are tokenized into a digital asset on the Ethereum public blockchain. However, being an ERC1155 token, they also allow for a standard interface for contracts to manage multiple token types. This means a single deployed contract can include any combination of fungible tokens, non-fungible tokens or any other configurations.

Not only can true ownership be verified on the asset’s data itself, but personalization is also possible at the same time. This opens up some interesting use cases, for example, bragging rights on being the first to get a particular item.

Gamification Of Blockchain and Cryptocurrency

Many see money, or even store of value, as the route to mass adoption of blockchain technology. However, in reality, gaming is a pathway with far fewer obstacles. And with the advent of tokenization in gaming, it’s a concept already familiar to gamers.

Having said that, blockchain gaming is still replete with uncertainties. Developer, Jonathan Sterling points to the problem of earning virtual rewards and trading them for money:

“If you can just go sell that for $5 on some network, it devalues the entire game for legitimate players… The game producers are jumping on that bandwagon when really they should be against it for the long term health of their game.”

As such, the work of Enjin, in bringing real-life economies to virtual worlds, only adds to the major problem seen in free-to-play games. That is, money spent equates to success.

All the same, that doesn’t detract from what Enjin is trying to achieve. After all, the scope to improve gaming with blockchain technology is massive. This includes immutable ownership, cross-platform/community asset transference, and fostering trust between players, developers, and distributors.

Tags: Enjin Coinmicrosoft
TweetShare
BitStarz Player Lands $2,459,124 Record Win! Could you be next big winner? Win up to $1,000,000 in One Spin at CryptoSlots