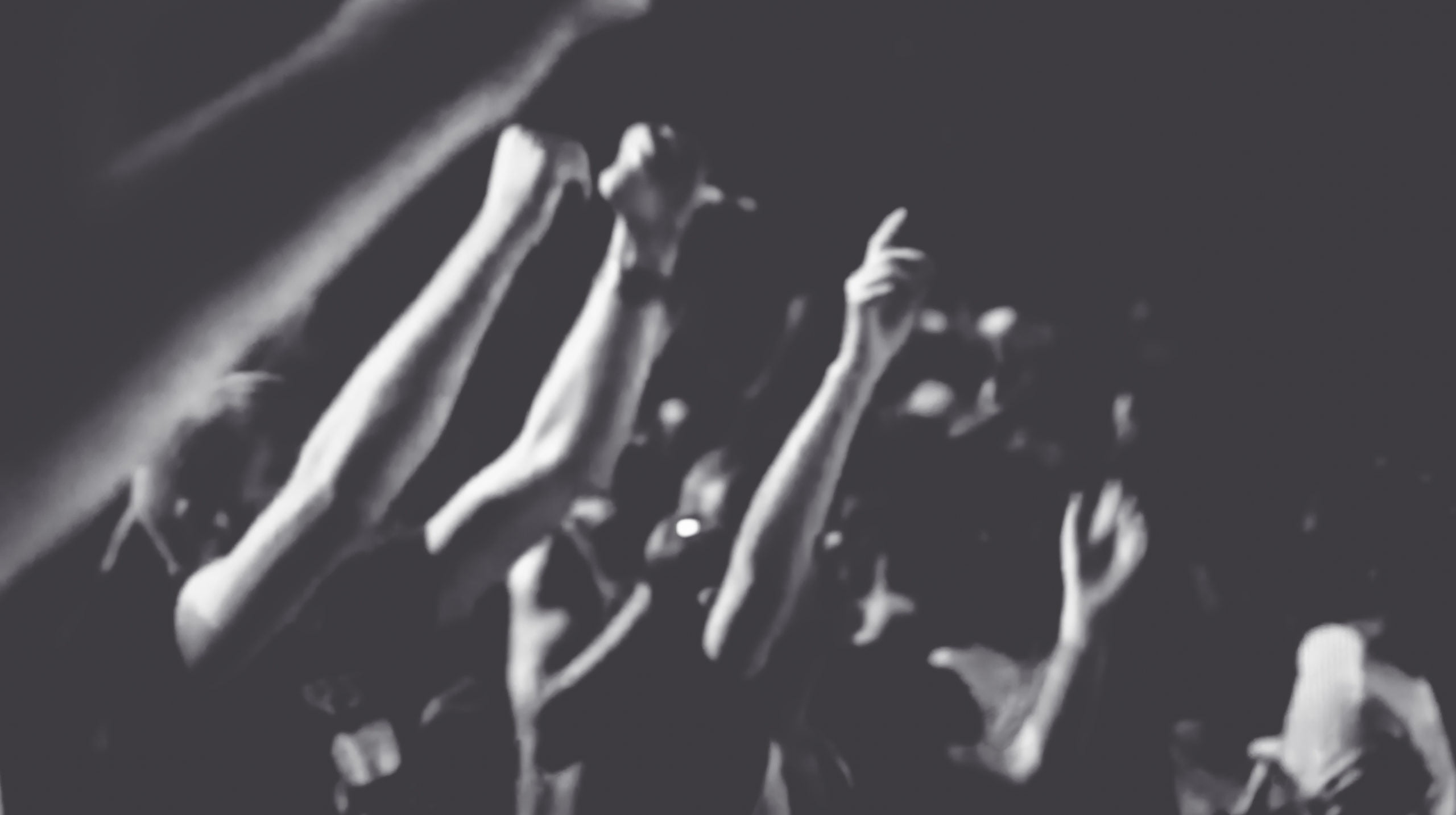 Following the recent freezing of around US$9 million of donations to the Hong Kong protest movement, demonstrators have now turned their attention towards financial censorship. With hostility against the banking industry rising, Bitcoin, as a censorship resistant asset, may well stand to benefit.

The most recent manifestation of the ongoing civil disobedience has seen thousands of individuals take to the street to object to the freezing of funds donated to the movement. Further angering the people was the earlier closure of an HSBC account associated with demonstrators.

Last week, NewsBTC reported on the freezing of around US$9 million donated to protesters in Hong Kong. The action followed the closure of an HSBC account associated with the group Spark Alliance last month.

45,000 protested outside the HSBC headquarters in Hong Kong after a pro-democracy fundraising account was closed.

Organizers are urging everyone to boycott the bank.

We're told that bitcoin is used by criminals, but it may end up being the most effective tool against them.

Both incidents serve as a reminder of the importance of a decentralised, permissionless, censorship resistant asset class like Bitcoin. Although the Hong Kong protest movement is still to fully reject the fiat system in favour of a crypto asset like Bitcoin, voices of objection against financial censorship are getting louder.

According to a report in the South China Morning Post, last night saw thousands of protesters descend on Edinburgh Place, close to HSBC’s Hong Kong headquarters. Organisers say around 45,000 people turned up to voice dissent. However, authorities disagree, claiming that just 3,300 took to the streets.

The people are angry that money they donated honestly has been seized in what they describe as an attempt to strangle the protest movement financially. A 52-year-old woman by the name of Catherine reportedly said:

“The money I donated came from my own hard work at my job, it’s not ‘black money’ at all… Police are just using any excuse to cut off support for the young protesters.”

One of the organisers of last night’s action said that the government’s efforts to silence the movement were actually detrimental to the nation’s economy. Sunny Cheung of “Sparking the World Afire Assembly” argued that the freezing of funds and aggressive banking restrictions enforced by HSBC would harm the region’s position as a central financial hub too.

The injustice of such overt financial censorship makes a case for Bitcoin in a way that no marketing department ever could. When existing systems no longer represent the most efficient or safest way to transfer value, it’s only natural that increasingly desperate people will begin to explore other options. The freezing of funds and closing of accounts is not unique to Hong Kong either. Banks over the world wield immense power over their users and it seems only a matter of time before the most appropriate form of protest will be to opt out entirely. Bitcoin represents an increasingly attractive way to do this.

Tags: bankingbitcoinhong kong
TweetShare16
BitStarz Player Lands $2,459,124 Record Win! Could you be next big winner? Win up to $1,000,000 in One Spin at CryptoSlots