Bitcoin Bull Market Hangs in the Balance of Just One Line 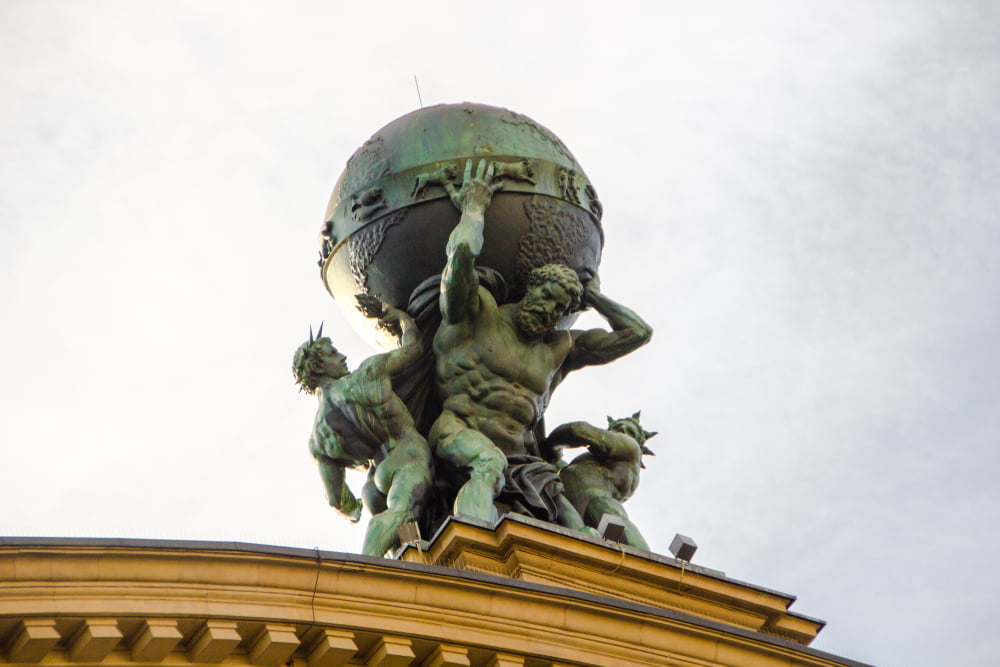 Bitcoin price is at a critical juncture, where a deeper drop from current levels could send the first-ever cryptocurrency back into a downtrend, or a climb from here could send it towards a new all-time high.

All that is left that is holding up Bitcoin from falling back into a devastating downtrend, is one simple line separating the bear market from the bull market.

Herculean Task: This One Line Is Holding Up Bitcoin’s Bull Market

Lines are psychologically important. Even though you cannot see them, lines separate town and country borders, or lines drawn in the sand represent a final stand before retaliation.

In technical analysis, lines keep trends or price action supported or at bay.

Could it really be that just one line is holding up Bitcoin’s bull market, keeping the leading cryptocurrency by market cap from dropping back into a bear trend?

According to the Relative Strength Index on weekly timeframes on Bitcoin price charts, just one line is preventing the leading crypto asset by market cap from falling back into bearish territory. Looking back, Bitcoin price first fell under this clearly critical line in January 2018, just as the crypto asset’s parabolic advance had been breached.

With each subsequent peak during the bear market, the cryptocurrency didn’t even come close to touching the line.

But following Bitcoin’s bear market bottom in December 2018, it built up enough momentum from its bullish base to surge into another parabolic rally, taking the price of the cryptocurrency to $14,000 at its high.

On the way up, Bitcoin price broke back above the line drawn on the RSI, but it couldn’t hold.

Come September 2019, however, just after the Bakkt trading desk launched, Bitcoin collapsed by over $2,000, sending it back into a short-lived downtrend that lasted six months. This important line was broken as a result.

The historic October pump that set a record for Bitcoin’s third-largest single-day gain on record, couldn’t even break back above this powerful line drawn on the RSI.

A rejection from that level in October took Bitcoin to its local downtrend bottom of $6,400.

The recent pullback has taken Bitcoin right to that ever-important line, where thus far the cryptocurrency has yet to breach through it.

If it holds, Bitcoin price is almost certain to stay in bull territory for an extended period – potentially not falling back into bear territory until a new all-time high is set.

But if that line cannot hold, a new all-time high may be a lot longer away.

Tags: bitcoincryptoRelative Strength IndexRSI
TweetShare20
BitStarz Player Lands $2,459,124 Record Win! Could you be next big winner? Win up to $1,000,000 in One Spin at CryptoSlots