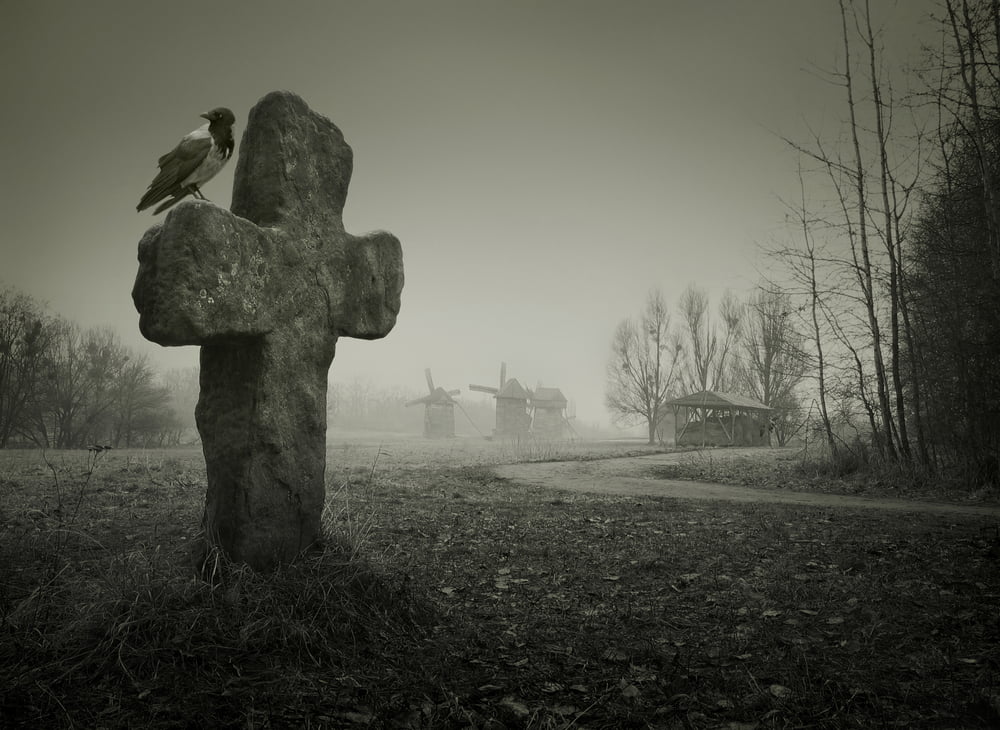 Bitcoin appears to be forming a severely bearish technical indicator that analysts call a “death cross.”

The grimly-named signal will kick in when bitcoin’s 20-day moving average drops below its 50-day moving average. So it appears, the cryptocurrency is only a few sessions away from making its first Death Cross for the first time since September 2019 – a market alert interpreted by some traders as extremely bearish.

The signal could occur at a time when bitcoin is already down by more than 15 percent from its year-to-date high of $10,522 (data from Coinbase). The cryptocurrency on Monday rebounded by 4.61 percent but it remained under the intense pressure of continuing its price dip led by Coronavirus fears all across the global markets.

The Death Cross formation somewhat amplified the market’s prevalent downside risks. That is because of the indicator’s historic relevance in predicting bitcoin’s price declines. In its last occurrence, dubbed as ‘Death Cross 1’ in the chart below, it inspired the BTC/USD exchange rate to drop by as much as 36.73 percent.

Similarly, in 2018, the pair crashed by up to 55 percent soon after the formation of a comparable technical setup.

Meanwhile, technically-driven traders also considered the 20-day and 50-day moving averages during bitcoin’s uptrends. When the short-term MA jumped above the long-term MA in February 2019, dubbed as ‘Golden Cross 1’ in the chart above, it led prices up by a whopping 251 percent.

[Note: There was also a Golden Cross bullish crossover in November 2019 but that largely took place because of a so-called China FOMO. The country’s president Xi Jinping endorsed bitcoin’s underlying technology – the blockchain – in a public address, leading up to a false price rally in the cryptocurrency’s spot and derivative markets.]

The highly relevant moving averages, therefore, serve as genuine leading indicators to determine bitcoin’s next moves. In the current “Death Cross” scenario, they could keep the cryptocurrency from reaching new highs.

On the other hand, their validation in the medium-term could at least send the price down by 30 percent – historically – to test $6,500.

The move downward, meanwhile, could see potential pullback regions as shown via the Fibonacci retracement graph drawn from the local swing low of $6,430 to high of $10,532. With that said, bitcoin’s move below 8,000 could validate the impact of the Death Cross on the medium-term sentiment.

Conversely, a pullback could have bitcoin test $9,500 as its interim upside target.

Tags: bitcoinbtc usdcryptocryptocurrency
TweetShare17
BitStarz Player Lands $2,459,124 Record Win! Could you be next big winner? Win up to $1,000,000 in One Spin at CryptoSlots