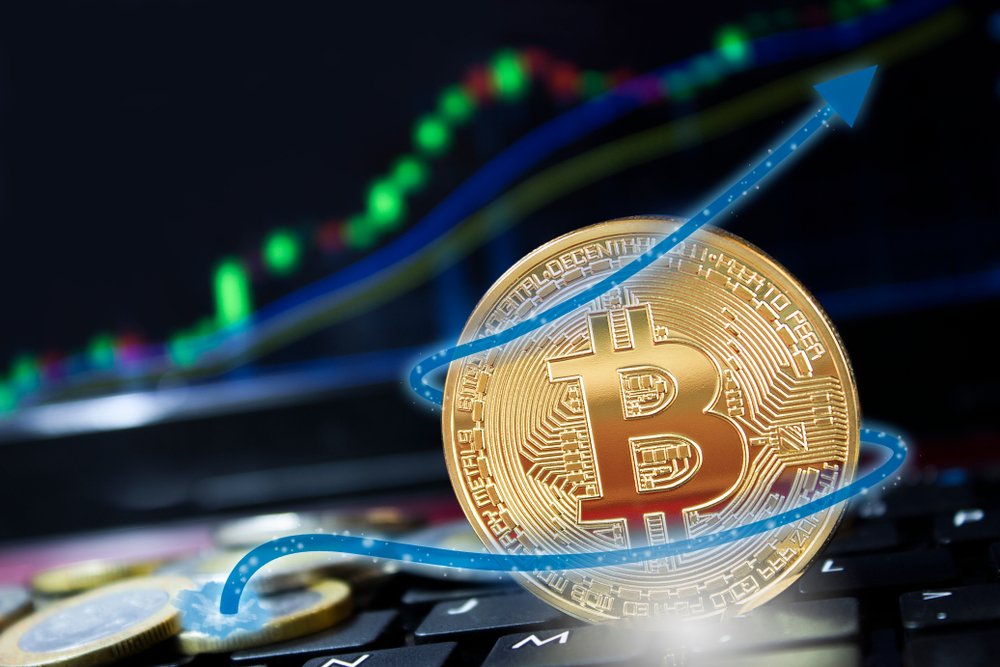 Bitcoin plunged on Tuesday, dropping by $157, to circa $8,757. But there could be profits as more traders view the benchmark cryptocurrency as safety against ultralow interest rates, according to popular market analyst Ivan Liljeqvist.

The Stockholm-based blockchain influencer said the central banks are blowing the global economy unsustainably via artificial money printing and unnecessary rate cut programs. He called their attempts to safeguard the economy since the 2008 financial crisis “desperate,” adding that it would serve as “rocket fuel” for bitcoin.

“[Central banks] really don’t have a lot of tools in the toolbox,” remarked Mr. Liljeqvist about the Federal Reserve’s surprise move Tuesday to cut its benchmark lending rate by 0.5 percentage point. “The madness we are seeing in traditional markets is why bitcoin has risen by nine-thousand percent during the last decade.”

The top cryptocurrency registered its worst week since Nov 24, having declined by almost 14.5 percent until Sunday. Speculations that it behaved as a safe-haven asset during the times of economic slowdowns shattered last week when it plunged in tandem with stock markets.

Bitcoin opened this week on a positive note as traders assessed the possibility of a cushion rate cut and similar easing resolutions from global central banks. On Monday, the cryptocurrency proactively logged its biggest daily gain since Feb 18, rising 4.61 percent. Nevertheless, it failed to sustain those upsides later in the week.

Mr. Liljeqvist recognized the interim downsides in the bitcoin market but highlighted the possibility of growth via a key technical indicator. The analyst noted that bitcoin’s move uphill on Monday had it close above its 200-day moving average.

Other than rate cuts, bitcoin this week also experienced huge developments on the regulatory front. The biggest news came from India, where the apex court lifted a long-running quasi ban on crypto trading on Wednesday. The move raised the potential of spreading the bitcoin fever in a country of 1.35 billion people.

In a similar fashion, Germany recognized bitcoin as a legal financial instrument, leading some to believe that it would create smoother ways for institutional players to enter the crypto market.

“Germany’s maturing regulations mean we may see regulated crypto custody as early as this year,” said Lina Seiche. Marketing Director at Bitsie. “Germany has understood there‘s infinitely more value in siding with bitcoin than in trying to fight it.”

As of Wednesday press time, the bitcoin-to-dollar exchange rate was trading 2.38 percent higher on a week-to-date timeframe.

Tags: bitcoincryptocryptocurrency
TweetShare41
BitStarz Player Lands $2,459,124 Record Win! Could you be next big winner? Win up to $1,000,000 in One Spin at CryptoSlots