Is Declining US Interest in Bitcoin Halving a Bad Omen for BTC Price? 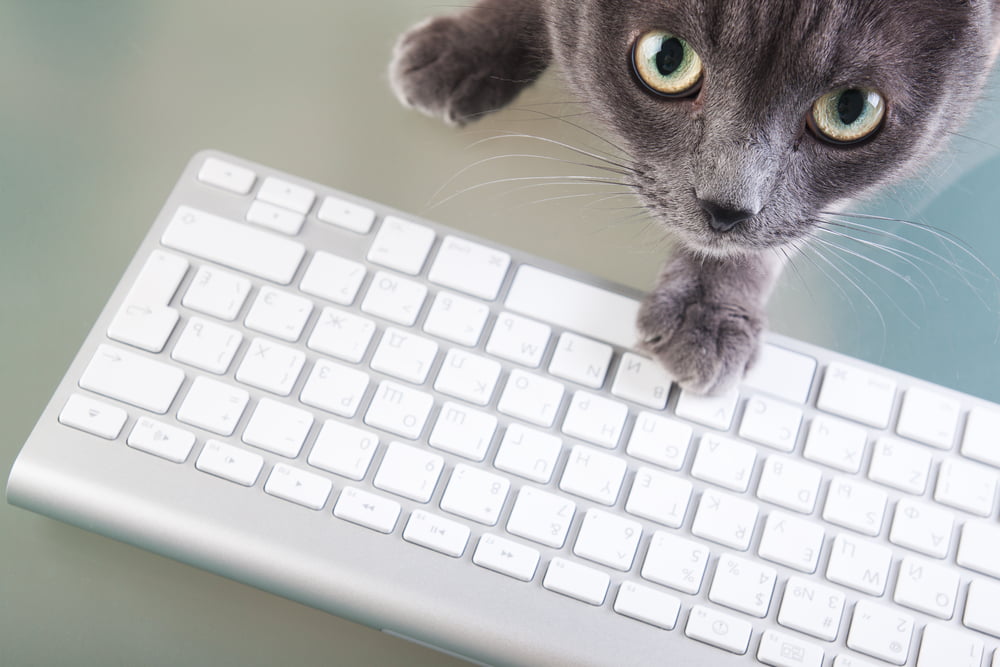 The third Bitcoin halving cycle is rapidly coming to a close. The multi-billion-dollar question on the lips of many investors is whether price performances following past events will repeat.

According to Google Trends, it looks like US interest in the event is actually waning with just weeks to go. Could this be a sign that perhaps this time the rocket might explode en route to the proverbial moon?

US Interest in Bitcoin Halving Falling?

NewsBTC has reported on Google Trends many times previously. Given that the search engine is most people’s first port of call when they need information on a topic, the metric can provide valuable insight into what those outside of Twitter or Reddit feel about Bitcoin.

As pointed out by Bloomberg Markets editor Joe Weisenthal, searches for both “halving” and “halvening” are dropping from within the United States.

Haven't seen this get a lot of attention on crypto twitter. Searches for halving and halvening already on the decline, weeks before it even happens pic.twitter.com/rCeeQn9zVZ

Weisenthal says that search volume is “already on the decline, weeks before it even happens.” Whilst not explicit, he seems to imply that this halving is attracting less new interest, which may indicate that the widely anticipated post-halving-pump will struggle to live up to expectations.

Another Explanation for the Dropping Interest?

Twitter user Investors Spot (@Investors_Spot) drew attention to other figures relating to similar terms. They state that “Bitcoin Halving 2020” and “Bitcoin halving” have seen 1,100 percent and 550 percent increases in search volume so far in 2020.

They offer the following possible explanation for the declines Weisenthal reports:

“I think many people use that search phrase to find the date range for halving/halvening, once they know the date frame they then don’t have to search it as much.”

It’s also worth noting that the Bitcoin halving itself is still around two months away. Expected in early May, global Google interest is still higher than at any point during the lead up to the 2016 halving.

Only during the week of July 9, 2016, the date of the halving itself did Google searches for both terms spike to their current all-time highs. Another respondent to Weisenthal above, Twitter user bitflate (@bitflate) reasoned:

“Searches of halving reached 1/2 of ATH 2 times. We’re not even in halving yet. It seems bullish to me.”

With two months left to go and previous major surges in search volume occurring much closer to the time, it certainly seems premature to draw conclusions about drops in Google searches relating to the BTC halving.

Tags: bitcoinBitcoin Halvinggoogle trends
TweetShare20
BitStarz Player Lands $2,459,124 Record Win! Could you be next big winner? Win up to $1,000,000 in One Spin at CryptoSlots