After Trashing Bitcoin, McAfee Is Promoting These Three Altcoins 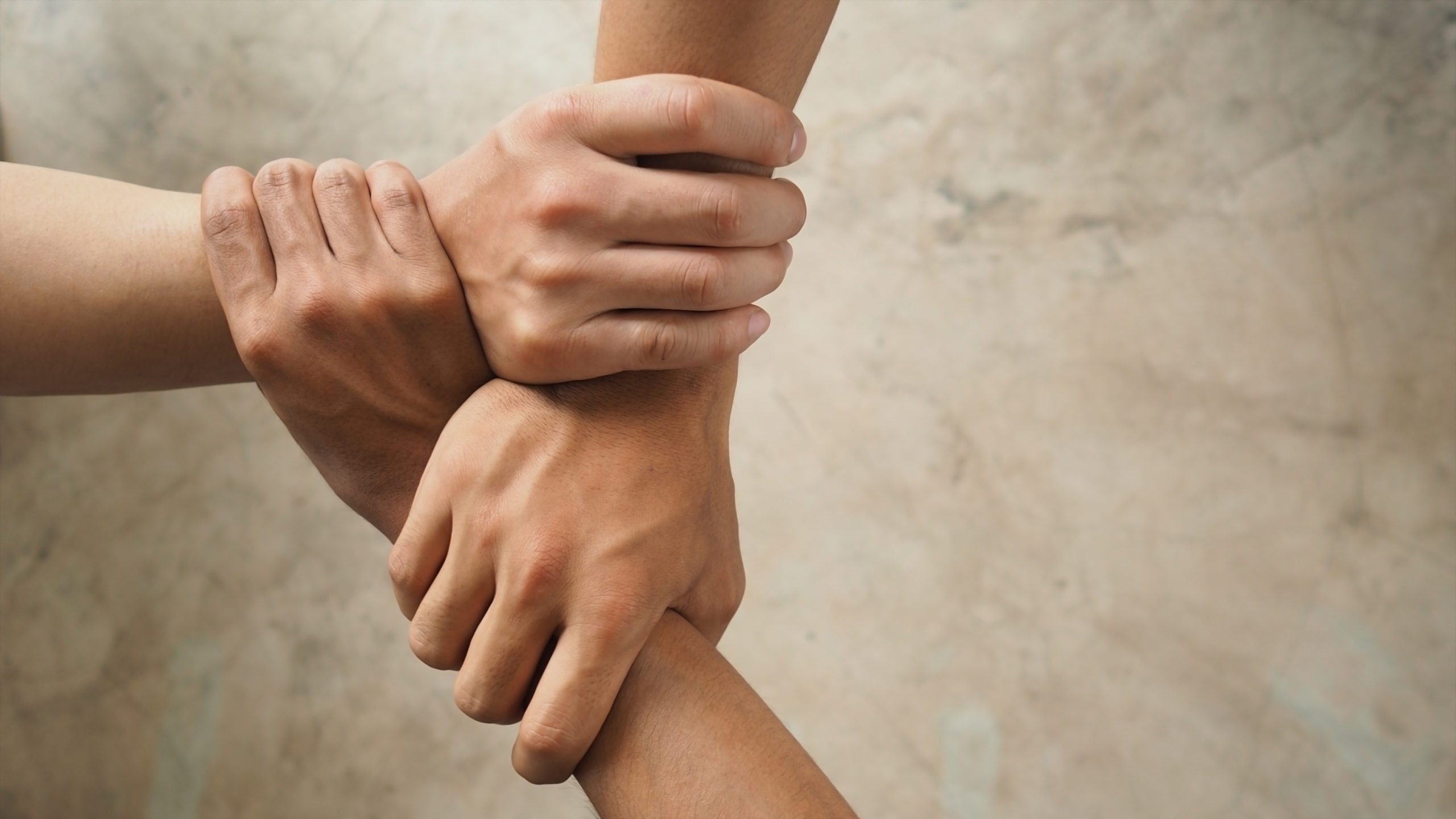 If you were asked to name one of Bitcoin’s most prominent proponents, John McAfee would probably be one of the first individuals to come to mind.

As the cryptocurrency market was blowing up in 2017, McAfee, the creator of the cybersecurity company that shares his name, shared the below message, claiming that he then believed Bitcoin would hit $1 million by the end of 2020. On the line: his family jewels, so to say, which McAfee claimed he would eat on national television of the price target was not hit.

But, he’s begun to bash Bitcoin, instead touting altcoins that he thinks can perform the job of a decentralized and private cryptocurrency better. McAfee even went as far as to backtrack on his prediction, branding it a “ruse to onboard new users” in reference to the mass media coverage this oddball price target created.

Out With Bitcoin, In With These Altcoins: McAfee

In a message published April 4th, McAfee made himself clear yet again, sharing that he thinks “Bitcoin is worthless,” despite his long-standing statements that the scarcity of the cryptocurrency should see it greatly appreciate in value.

As to what will replace the flagship cryptocurrency, the enigmatic technology entrepreneur pointed to the DAI stablecoin, Ethereum, and Monero, explaining that the latter is “widely used among tens of thousands of us who no longer use banks, credit cards or paper currency.”

This comes after McAfee said Bitcoin is an “ancient technology,” likening the first blockchain to the Model T of automobiles.

Tags: altcoinbitcoinJohn McAfee
TweetShare13
BitStarz Player Lands $2,459,124 Record Win! Could you be next big winner? Win up to $1,000,000 in One Spin at CryptoSlots