Crypto Community Trolls Ethereum For Not Getting Its Own Emoji 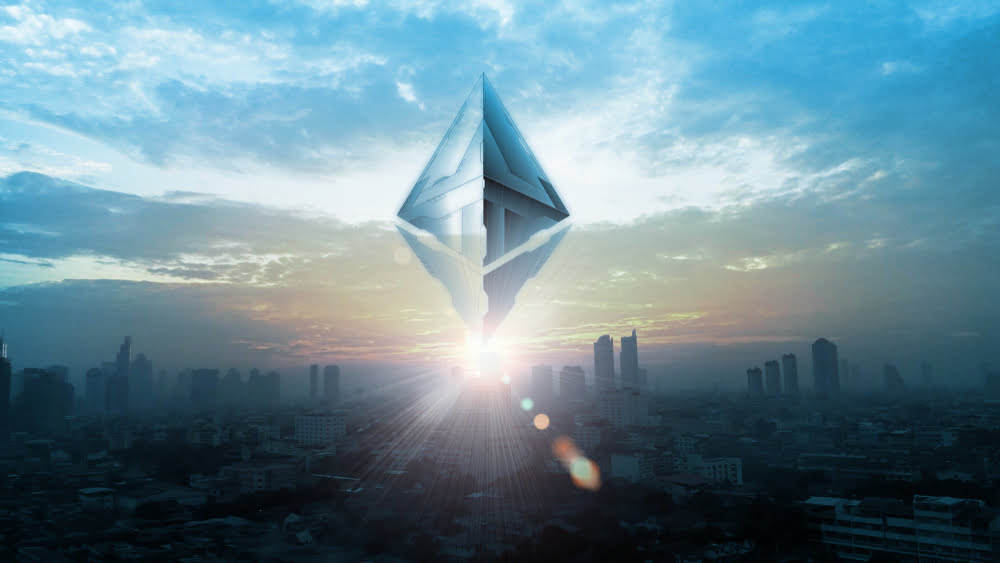 The crypto community on Twitter has united once again in an epic troll, this time aimed at Ethereum. What began as a simple question as to why the second-largest cryptocurrency doesn’t have its own emoji turned into a hilarious movement that says the network is best described with the internet’s beloved poop emoji.

A Serious Enquiry About Emojis Turns Into an Epic Troll

The crypto community has never been one that turns away from a good troll, which is exactly what ensued after some unsuspecting members of the Ethereum community raised the question of emojis.

Namely, the recent addition of the Bitcoin emoji to social media platforms such as Twitter have been welcomed by the industry, with many saying something as trivial as an emoji actually legitimizes the cryptocurrency and brings it closer to mainstream adoption.

Therefore, it was no wonder that members of the Ethereum community began raising the question of an ETH emoji. With ETH 2.0 on the way and promises of a scalable, completely decentralized network, many believe this is the perfect time to boost its popularity with an emoji.

However, as is often the case on the internet, the issue of the Ethereum emoji quickly turned into an industry-wide troll that seems to illustrate the wider view of the crypto Twitter community.

Ethereum Never Got an Emoji

In what appears to be a minor update, Twitter began automatically including the Bitcoin emoji every time someone would use the Bitcoin hashtag. This prompted the Ethereum community to accuse Twitter of having a strong Bitcoin bias which they believe was hurting other cryptocurrencies.

The *automatic* #Bitcoin emoji is propaganda that ruins the objectivity of any discussion surrounding btc. It turns every tweet into subliminal advertising. It's counter to the ethos of crypto and should be optional.

These accusations were met with ridicule from the majority of the crypto community on Twitter, with many adding the poop emoji next to the Ethereum hashtag. There was no bias against ETH, they said, as the “automatic” addition of the rather inappropriate emoji perfectly illustrated the network.

With trolls adding the poop emoji next to #Ethereum on Twitter, it became evident that it was a trolling at mass-scale going on, which convinced a lot of users whether it was actually true. Many had to try tweeting #Ethereum just to be sure that emoji news was not real.

Tags: ETHethereumethusdETHUSDT
TweetShare11
BitStarz Player Lands $2,459,124 Record Win! Could you be next big winner? Win up to $1,000,000 in One Spin at CryptoSlots