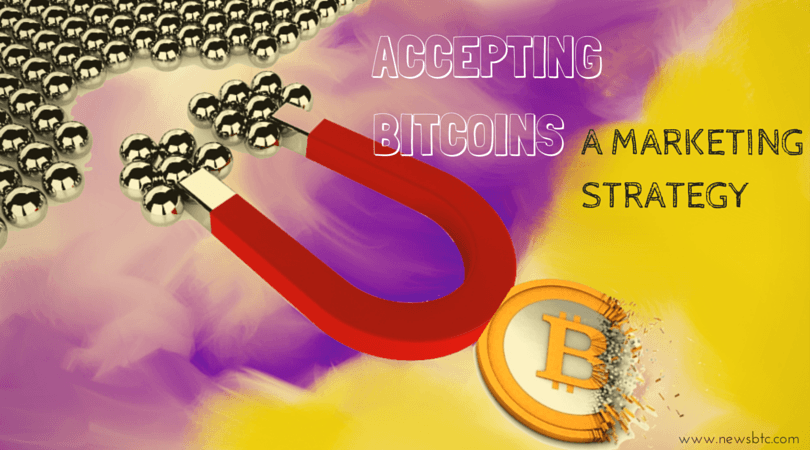 Bitcoin has been around for about seven years now. Many around the world are gradually adopting it. It is slowly replacing the conventional money transfer methods like Western Union and MoneyGram with a much faster, safer and economical alternative. There are companies that offer bitcoin payment solutions that merchants can readily integrate into their websites or Point of Sale (POS) terminals and start collecting payments in bitcoin.

Even though the bitcoin payment services have evolved enough to enable any merchant to use their services (similar to conventional payment processors), its adoption is still negligible. This is due to multiple reasons.

Why merchants should accept Bitcoin