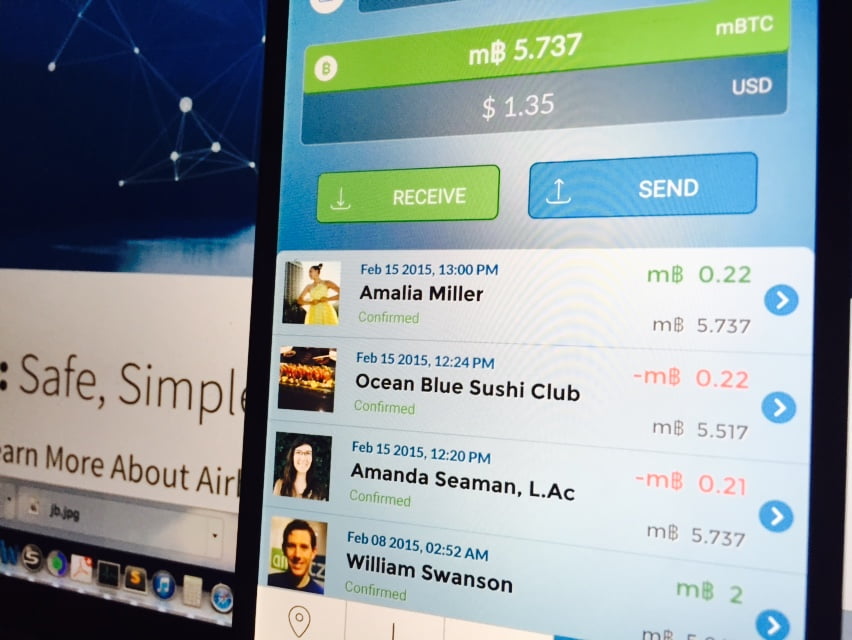 Airbitz, the bitcoin wallet and business directory service provider has managed to secure close to half a million USD in its seed funding round. The company, which is an alumni of Sunnyvale, California based Plug and Play Tech Accelerator is now funded by the venture capital firm Block26.

Block26 is a Los Angeles based venture capital firm which was started last month. The firm has managed to complete its first investment of $450,000 in Airbitz. Block26 has made it clear that the company will be focusing specifically on Bitcoin, Blockchain and Digital currency based technology ventures with a potential to grow big. Block26 is open to invest in seed and later stage funding rounds for digital currency based companies.

Soon after the announcement of Block26’s investment in Airbitz, the principal at Block26 — Ni’coel Stark indicated that the venture capital firm is interested in funding start-ups like Airbitz, and Airbitz can be considered as a representative of the portfolio Block26 wishes to build.

It is not just about the Airbitz wallet

According to Ni’coel Stark, Airbitz has more potential than what people think. It has been unfairly compared with other bitcoin wallets in the market. Whereas the team behind Airbitz has the ability and potential to create something which is much bigger than a simple bitcoin wallet. It is the ability of Airbitz’s team to contribute towards new areas of technology is what got Block26 interested in the company.

Airbitz is a San Diego based mobile bitcoin wallet provider that offers a secure, decentralized and backed up bitcoin wallet for its users. The wallets are currently available for Android and Apple mobile devices. The decentralized server architecture used in Airbitz allows people to make bitcoin transactions with their wallets even when the servers are down. It also supports bitcoin transfer through Bluetooth instead of using QR codes.