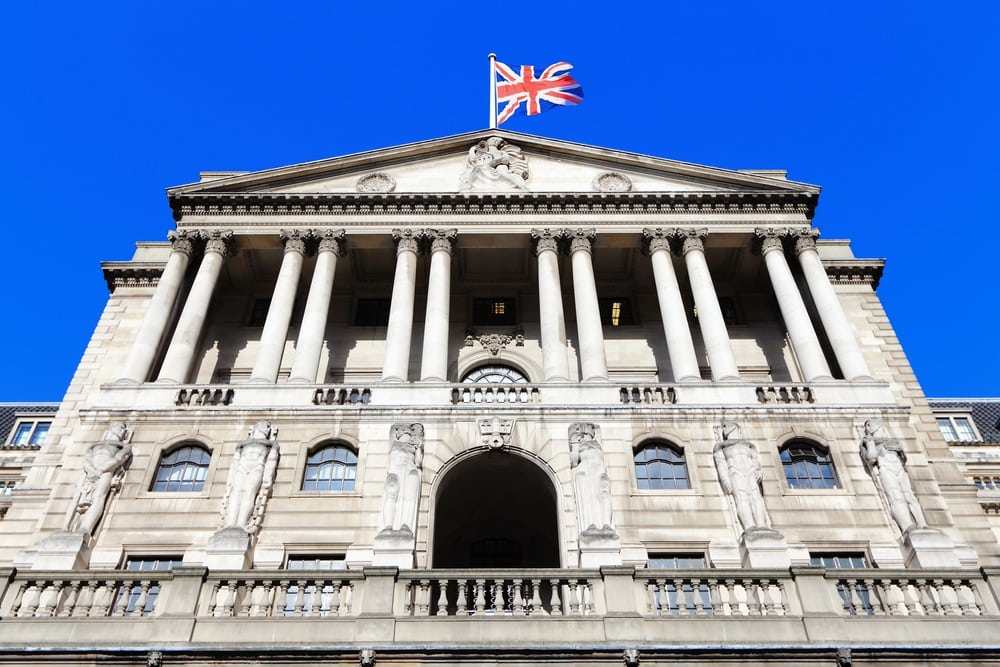 According to research from the Bank of England (BoE), a central bank issued digital currency has the potential to revolutionize monetary policy.

The BoE has been researching how a central bank digital currency (CBDC) would work in practice. It authored a research paper which claimed an important ‘step forward’ in the design of a currency. Accordingly, it stated that it would not leave commercial bank vulnerable — a not unwarranted fear, as many in the crypto space believe that digital currencies will help free people from the massive powers central banks have over consumers.

As of now, unlike Sweden’s Riksbank, the BoE is not currently planning to issue its own digital currency, though it has discussed the possibility of doing so.

The research was authored by Michael Kumhof, a former Stanford University economics professor, who works as senior research advisor in the BoE’s research hub, and Claire Noone, a Reserve Bank of Australia official, who works in the BoE’s note operations division.

The officials set out ‘four core design principles’ for a CBDC which would avoid the possibility of destroying the banking sector, a major concern raised by previous BoE research.

“A CBDC that is a close – but not perfect – substitute for bank deposits may strengthen the transmission of monetary policy changes to the real economy,” say BoE researchers Jack Meaning and Ben Dyson, who summarized the research.

The research on monetary policy transmission shows that a digital currency which pays interest on balances, alongside offering payment services, would allow the BoE to gain greater control over monetary policy.

“With careful design choices, a CBDC need not be disruptive to the conduct of monetary policy,” the researchers wrote.

Because of the volatility associated with digital currencies, to make it work traditional banks would be forced to react more quickly than they do currently to raise or lower interest rates to avoid losing money. The authors said: “This would result in an increase in both the strength and speed of pass-through from the policy rate to these other interest rates, especially as technology and regulatory changes make it easier to switch balances from one account to another.”

Furthermore, according to the researchers, a CBDC would remove the need for banks as an intermediary for buying the government bonds used in quantitative easing — asset purchases used by central banks intended to stimulate demand when interest rates cannot fall any further.

Last week, BoE governor Mark Carney said he was open-minded about the possibility of introducing a central bank currency. He has, however, also criticized the cryptocurrencies currently available, even going as far as to say that Bitcoin had ‘failed’ as a currency.

Going forward, Kumhof and Noone acknowledge that ‘risks remain,’ and that central bank digital money could still potentially impact the stability of bank deposits and bank profitability.

As noted above, this apprehension doesn’t come as a surprise. Banks like the BoE, headed by bankers looking after their own pocketbooks, are beginning to recognize the transformative powers offered by digital currencies to consumers across the globe, but are at the same time worried about what their roles will be moving forward.