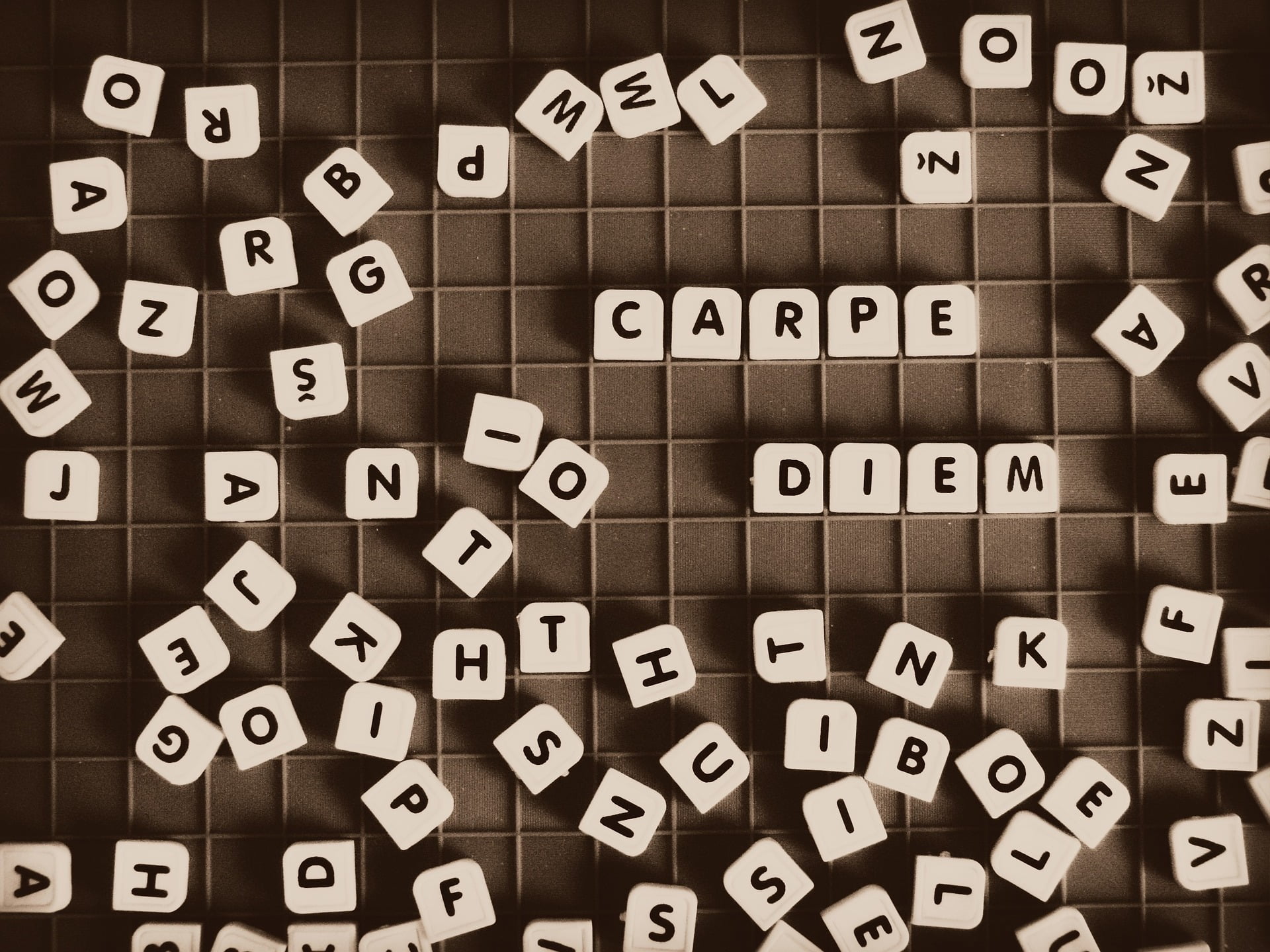 Over time, it has been proven that Bitcoin Cash (BCH) theatrics are head line makers. However, this time round, the topic of discussion—whether or not to hard fork is existential. Bitcoin SV and Bitcoin ABC are diverging on how best to upgrade the network. what they disagree is block size increment and reactivation of Satoshi operation codes. As the drama rolls on, prices are stalling. At the time of press, BCH is down two percent in the last day. However, it is up seven percent on a weekly basis.

The reality is if Bitmain, Coingeek, nChain sat at a table to find a unified roadmap that they could all benefit from, it would bring BCH to astronomical heights.

I hope today's meeting can achieve something.

Apparently, it’s war at Bitcoin Cash and as the alphas compete for assertion and superiority, they are pushing the network to the brink, an unnecessary precipice. At the moment, Roger Ver is calling on a meeting in a bid to iron out issues. Should this stance persist then odds are, the BCH network will further split out into two competing chains: Bitcoin Satoshi Version (Bitcoin SV) and Bitcoin ABC.

The contention circles around operation codes and block size increment. Bitcoin SV, which has the backing of CoinGeek, the largest BCH mining pool, is pushing for a pure Bitcoin protocol. Their proposal includes the expansion of the current block size to 128 MB and re-activating the four Satoshi operation codes.

We have just published "Bitcoin ABC and the Block Size Limit" which describes the work being done to enable raising the block size limit on Bitcoin Cash. https://t.co/8qq6SviTc1

On the other hand, Bitcoin ABC already has their full node implementation version (0.18.0) up and running complete with canonical ordering and reinstatement of two operation codes. Bitmain supports Bitcoin ABC ideas and remains the largest Bitcoin Cash client.

So far, the Bitcoin Cash network has executed around four hard forks after forking off from the Bitcoin core network 13 months ago. It is now at cross roads and though Vitalik is joining the discussion calling for the community to ostracize and reject Craig Wright—whom Bitmain refer to as fake Satoshi following his lofty claims—the community needs to reach a consensus and agree on the best way to upgrade the network in an amicable manner.

By adding seven percent in the last week, Bitcoin Cash bulls have been successful in reversing last week’s losses.

However, it may be all bullish and rosy in the markets but still BCH prices are trading below $600 and $750, two important resistance lines which were broken by week ending Aug 12 bear engulfing candlestick.

If anything, caution should supersede expectations. Therefore, the simplest and the safest approach more so for long term coin traders is to wait for a conclusive break and close above $600 our main resistance line before buying on dips in lower time frames.

It’s easy to see why: the market is technically bearish. Though there are hints of higher highs, it will most likely take more than a month before there is a complete market reversal.

In this time frame, there are hints of Bitcoin Cash higher highs. It’s all because of that effort versus result situation that continues to print every time prices fail to breach Aug 17 high-low.

Notice that it has been 12 days or horizontal consolidation and this rejection of lower lows supports our bullish overview. In that case, buying at current spot prices with stops at $500 will be suitable.