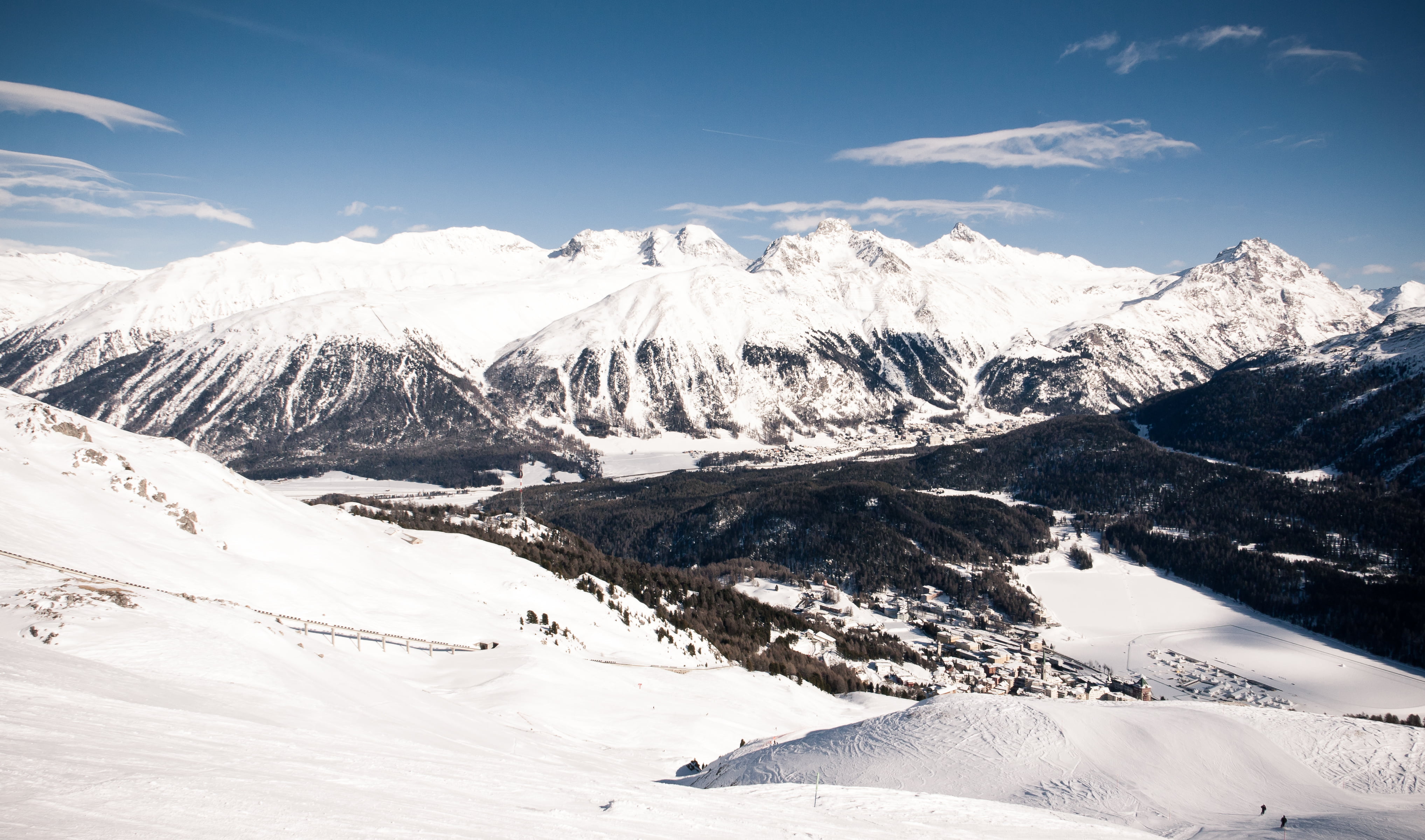 Bitcoin firm Xapo announced its plans to relocate to Zurich in order to benefit from Switzerland’s neutrality and stability. The company, which focuses on security and bitcoin services, has started the transition around three months ago, following requests from its customers.

For now, the company plans to hire finance and legal staff from Europe while maintaining a small presence in the United States. According to Xapo CEO Wences Casares, this decision was made after clients raised concerns about bitcoin regulation and increased oversight on transactions.

Prior to this, Xapo had already moved its deep cold storage vault servers in an unspecified location in Europe. However, customers continued to pressure the bitcoin for more privacy and security features.

“We decided to do what they had been asking us to do for a while, move our main company to Switzerland and benefit from the safeguards,” Casares added. Most of Xapo’s customers make use of their services primarily for storage and security, with their holdings comprising long-term bets of high net worth clients.

Of course Swiss law will still apply for the bitcoin firm, and this covers monitoring transactions for potential money laundering, illegal transactions and terrorist financing. Casares mentioned that they will not hesitate to report customers who do anything suspicious and will not open accounts for those who cannot prove their identity.

The bitcoin firm is still pushing through with its plans to make technical updates on their vault storage offering, which would involve increased security features such as multisig and offline private key generation.