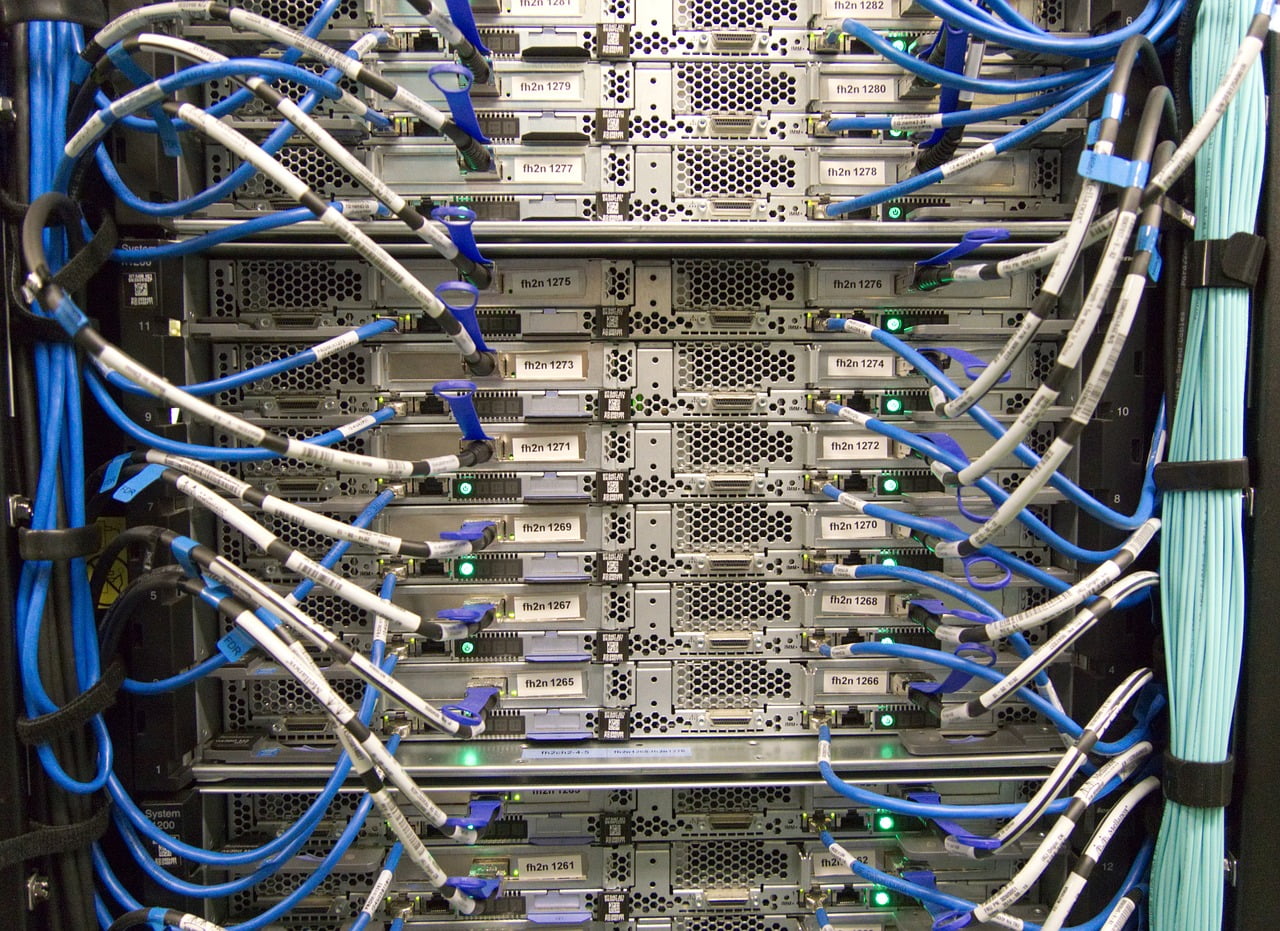 In a parody of the mid-1800’s gold boom techno miners are following their predecessors to the banks of the Columbia River to Mine Bitcoin.

The small town of Wenatchee in rural North, Western Washington State is being tagged in tech blogs and major network coverage as a hub of Bitcoin mining.

We may normally picture hanger sized buildings full of servers in industrial China when thinking of Bitcoin mines. Wenatchee though is a picturesque small town set along the banks of the Columbia River surrounded by the foothills of the Cascade Mountains.

And that location is exactly why it is becoming the Bitcoin mining boom town of America. There are several hydroelectric dams along the Columbia River that provides Wenatchee and the surrounding area with cheap electricity.

Electricity runs at 3-4 cents a kilowatt compared to the average cost in the US of 12 cents per kilowatt and the highest on the East and West coasts being around 20 cents, or Hawaii for that matter at over 30.

This combination of cheap power and cool average yearly temperatures that keep the servers from overheating makes the area a very choice spot for mining.

“So we have not only low-cost electricity but also very good access to internet. People put those two together and think ‘opportunity for bitcoin’.”

Already home to a dozen of the largest Bitcoin mining operations in the country, with more scheduled to open up shop in late 2018, there has been no mention of any second thoughts due to the Dec. – Jan. price correction.

Malachi Salcido was one of the first to start mining in the Wenatchee region. His operation of 3 facilities currently mines 5-7 coins a day. Using 7.5 megawatts daily – enough to power 11,000 average homes – he is looking to expand his operation to mine 50 coins a day which would suck up an estimated 42 megawatts.

Local regulators have welcomed the mining operations but say at this point the town and more specifically the infrastructure to deliver the huge amount of electricity mines need is at capacity.

Though the electric is cheap Salcido’s monthly bill still exceeds $100,000. To him its worth it. He sees mining Bitcoin as not only a profitable business but also building part of the future.

“We mine bitcoin because bitcoin blockchain is becoming the cashless, peer-to-peer payment settlement system of the future. This is a true peer-to-peer settlement tech that once it’s mature is going to significantly disrupt these existing markets.”