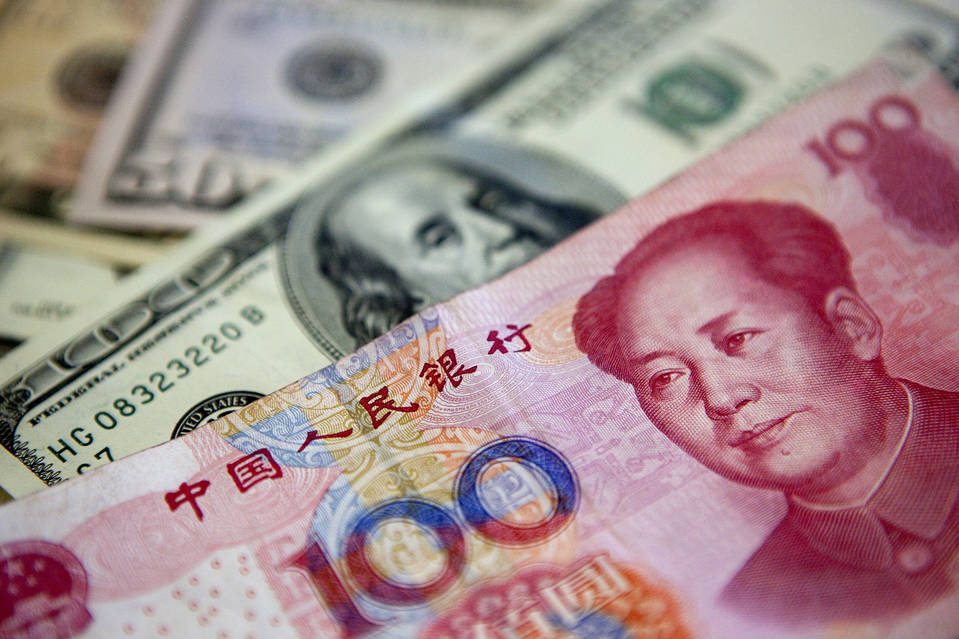 The most recent statistics of Google Trends, a web facility based on Google Search that shows the frequency and popularity of a particular search-term, has revealed that the keyword “Bitcoin” is searched more often when compared to major currencies such as Yuan and Yen.

The popularity of bitcoin on Google Trends peaked this month, amidst the sudden price surge, during which the price of bitcoin surpassed US$500 on both international exchanges including Bitfinex; and Chinese bitcoin exchanges such as BTCC and OKCoin.

An increasing number of individuals have also begun to research about the growing interest of central banks and governments in Bitcoin and its peer to peer decentralized payment network.

The surge of popularity of bitcoin follows the Indonesian government’s announcement today, to use the Chinese yuan instead of US dollars in its trade with China starting next year to reduce its dependency on the dollar.

“We are moving closer to having renminbi and rupiah-based transactions, instead of US dollars,”

Financial experts believe that the growing approval of bitcoin as a currency and the Indonesian government’s decision to eliminate the U.S. dollar in its trade with China could have an impact on the USD-to-CNY value in the upcoming weeks.

Over the past few months, the US dollar has performed well against the Chinese Yuan and bitcoin, despite the recent price spike of bitcoin which led to an average monthly increase of 26%.

Currently on Google Trends, the popularity of the keyword bitcoin is far behind that of the US dollars and the sterling pound, and is close to surpassing the Japanese Yen in frequency of Google searches.

According to the statistics provided by Google Trends, bitcoin will most likely exceed the Japanese Yen over the next few days.