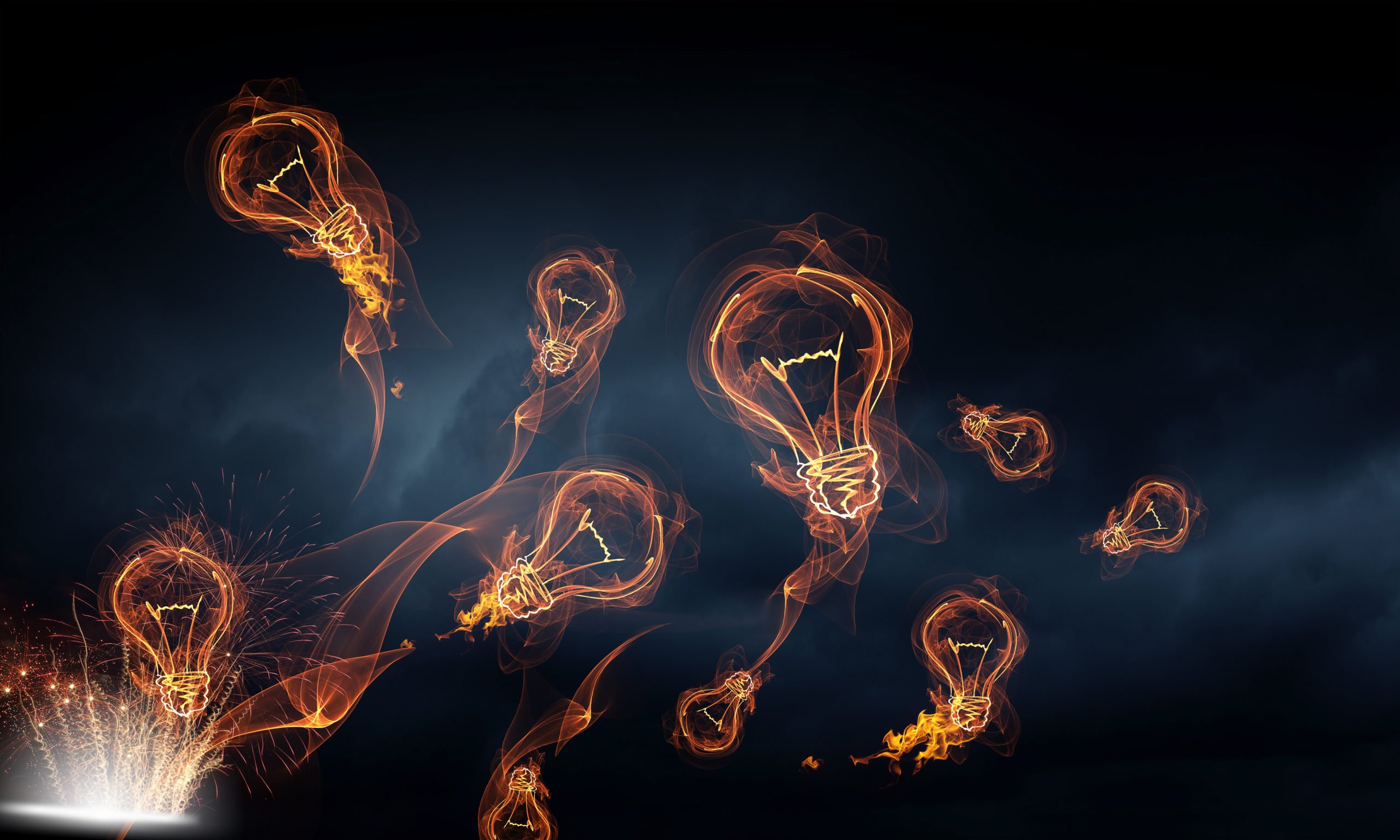 Since NewsBTC’s last market update, Bitcoin has continued to rip higher, recently hitting $6,750. With this, the cryptocurrency is up nearly 9% from the daily lows around $6,200, and up over 16% from the weekend lows at $5,800.

Although not on the same magnitude, many have likened Bitcoin’s recent price action to the 25% surge seen on April Fool’s and April 2nd last year, which was a move that kickstarted a rally from the $4,000s to $14,000 by mid-June.

Analysts believe that the cryptocurrency could continue higher.

Could Bitcoin Continue Even Higher?

Prominent cryptocurrency trader Flood, who called Bitcoin’s weekend move under $6,200, recently wrote that the cryptocurrency next’s stop is likely $8,000. His charts show $8,000 as a key resistance and $7,000 to $8,000 as no man’s land from a volume profile perspective.

Also, according to Bloomberg, the recent price action has allowed a key buy signal to appear: the Bloomberg Galaxy Crypto Index (an index of the top digital assets that includes Bitcoin, Ethereum, XRP, Bitcoin Cash, Litecoin, and EOS) recently printed a buy signal, according to a trend indicator, the GTI Vera Convergence Divergence Indicator

Read our comparison of 50 different crypto casinos. Find out who has most generous bonuses, best UX, knowledgeable customer support and best provably fair games.
Tags: bitcoin pricebtcusdbullishtechnical analysis
Tweet123Share224ShareSend
Win up to $1,000,000 in One Spin at CryptoSlots