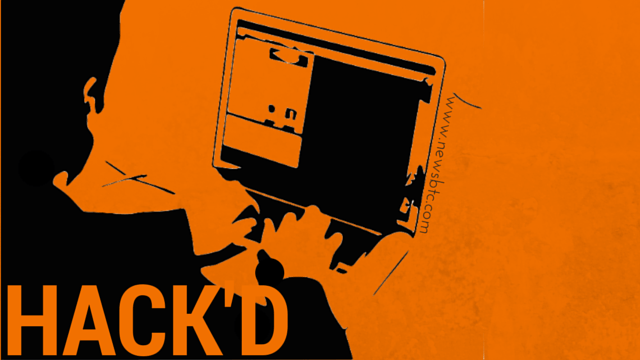 Bitfinex, the recently compromised cryptocurrency exchange has confirmed that it will be generalizing the Bitcoin losses across all its customers. A generalized loss percentage of 36.067% will be borne by all Bitfinex users, states the company’s latest status update.

The possibility of Bitfinex socializing its losses came up yesterday after the company mentioned it on its blog. While it was just a consideration at that time, today’s update on the platform’s status page confirms it.  The platform was targeted by hackers on August 2, resulting in a loss of 119,756 bitcoins worth over $72 million at that time. The platform suspended all its activities at around 18:00 UTC the same day and started investigating the security breach.

According to yesterday’s announcement, the platform will be back online in the next one or two days. However, the functionality will be limited to account access for viewing the digital currency balance until all services are fully restored. Given the huge amount of losses, the company has made a decision to distribute the losses equally among all its customers at the moment. However, the company reiterates its intention to make good all their losses eventually. In lieu of the lost balance, Bitfinex users will be distributed an equivalent of BFX tokens, which will be redeemable for the lost amount on a later date.

In order to cover the losses, the company is currently in talks with investors. As the discussions are still in its early stages, it might take a while before the platform manages to raise the required capital to compensate its customers.

“We are actively discussing various strategic options with numerous potential investors as part of our strategy to fully compensate our customers.”

According to Bitfinex, the BFX tokens will remain outstanding until the company compensates for the customers’ discrete losses. These tokens will be redeemed either in full by the platform or exchanged for an equivalent value of shares in iFinex Inc.

“The BFX tokens will remain outstanding until redeemed in full by Bitfinex or possibly exchanged—upon the creditor’s request and Bitfinex’s acceptance—for shares of iFinex Inc. We are still sorting out many details on this; we will post further updates in the coming days.”

The recent statement offers a promising outlook for those who lost their digital currency holdings during the hacking incident. While it portrays the platform’s efforts to maintain transparency and the conviction to protect the customers’ interest, it may still not go well with its customers. By issuing BFX tokens, the company is making a promise, but a promise is not the same as having ready access to one’s funds.