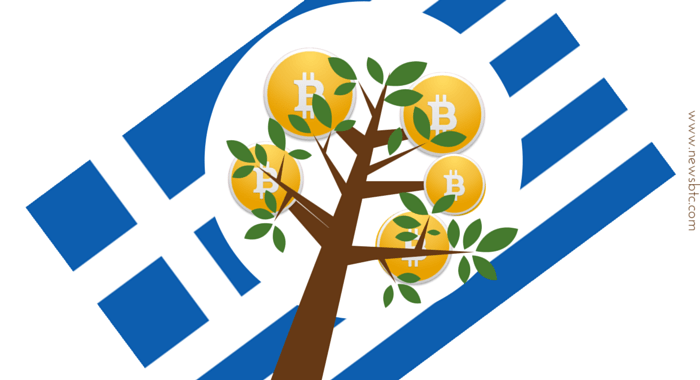 Online bitcoin loans marketplace BitLendingClub has announced via a blog post that it has officially become the world’s biggest bitcoin lending marketplace by servicing more than $430,000 worth of loans in June. With this, the company defeated its closest competitor BTCJam which served $415,000 for the same time period.

However, the success didn’t come to the company overnight, and they had been working hard for the past several months. The blog post reiterates company’s commitment to improve in various areas namely,

BLC recognizes that its association with startup accelerator Boost VC has helped them in more ways than one. The team now focuses on one task at a time instead of dissipating energy into different projects. They also listen more carefully to customers’ feedback and always ensure that customers receive the best service that they rightfully deserve.

The bitcoin loans company sees “a massive opportunity in bringing affordable lending to the countries where the banking system is failing them.” With crises now emerging in Eurozone and South America, the company may make inroads into these regions as well. For a nation such as Greece, which is running out of cash and faces an uncertain future, affordable loans could provide temporary comfort.

Get 110 USDT Futures Bonus for FREE!
Tags: bitcoinBitcoin loansBitLendingClubBTCjamNews
Tweet123Share196ShareSend
BitStarz Player Lands $2,459,124 Record Win! Could you be next big winner? Win up to $1,000,000 in One Spin at CryptoSlots