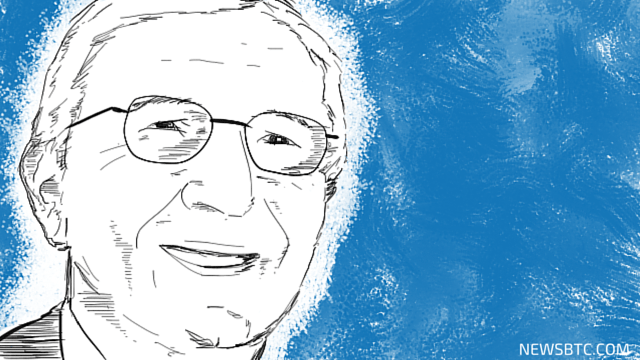 London-based blockchain start-up SETL has roped in ex-Barclays chairman Sir David Walker as its chairman, according to a report from Bloomberg. The Company has also selected investment bank Moelis and Company’s Caroline Silver to raise funds. Walker will assume his role as the chairman after the completion of the funding round.

Profiles of the Heavyweights

Sir David Walker has earlier worked as the executive director at the Bank of England and chaired Morgan Stanley.

Caroline Silver had advised on the sale of the financial services company NYSE Euronext and the London Metal Exchange (LME).

SETL Has a Functioning Blockchain

SETL is using the payments data sourced from the Bank of England to demonstrate its functioning blockchain. The blockchain has been structured to seamlessly align with the existing infrastructure without needing the companies to replace their current systems.

SETL Chief Operating Officer Peter Randall told Bloomberg, “We are moving along very rapidly in terms of implementation. We can show a functioning system. We can show a phased approach. We can show experience in innovation. Those are things which not all firms talking in this space are able to demonstrate.”

“We say that we believe the SETL blockchain will do to payments and finance what the container did to shipping and world trade.”

The institutional payment and settlement infrastructure based on the blockchain technology had on October 12 announced that it has created a test network which facilitated 1 billion transactions per day.

The Company has been an aggressive player in the much-hyped blockchain space. After the initial fund raising, there are increased expectations that the start-up will create more payment systems which co-exist with the current infrastructure. As the competition heats up, this may prove to be its USP.

Under the coveted leadership of Sir David Walker, the firm may also scale new heights and gain mainstream attention.