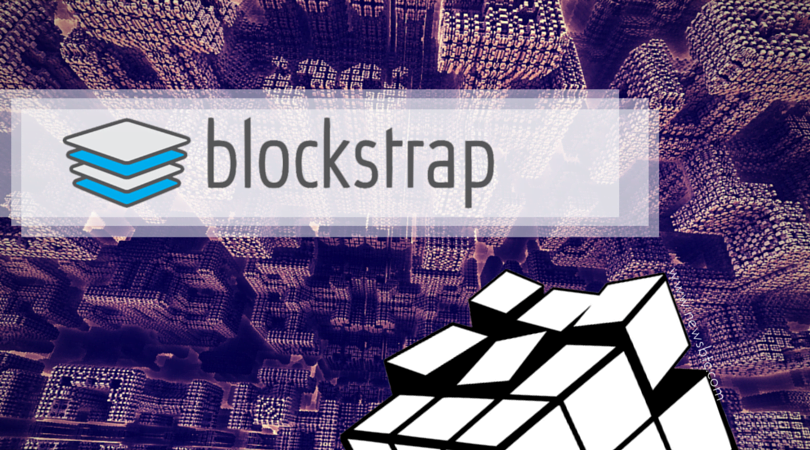 Blockchain is the new address for internet related innovation these days. Given the versatile nature of Bitcoin Blockchain and its applications, it has become the foundation for a lot of new innovation. In order to encourage innovation by cutting short the development easier, BlockStrap provides Blockchain toolkit for those who are interested in working on Blockchain based applications.

As a part of Neuroware.io, BlockStrap offers Blockchain technology API and open source frameworks for developers. The company has recently announced the first leg of its workshop series. The workshop series is part of the company’s educational outreach tour.

Starting early this week, the company will begin conducting workshops in Istanbul, Amsterdam, Barcelona, Prague, Berlin and London. Anyone interested in the Bitcoin technology can just walk in and attend the workshop.

Even though there are many people who are interested in Blockchain technology, they are holding back due to lack of expertise in the domain. The workshop series is named #StartingBlock2015 and it is organized in association with Blockchain Space. Developers and enthusiasts can attended the event free of charge, except for the Istanbul event, scheduled to happen at the “Fit Start-up Factory” on 24 June, 2015. These events are deliberately kept free of charge to encourage more developers to try this new technology.

The complete schedule of the workshop is available in detail on the BlockStrap webpage. According to the website, attendees will be eligible for a few perks, which includes a free professional membership to the Bitcoin Embassy in their country of residence along with the attendance to the event being uploaded on to the Blockchain.

Neuroware.io is one of the Bitcoin technology based companies that graduated from the ninth batch of 500 Start-ups accelerator. By encouraging more developers to build on Blockchain related technology, the company is building a strong Bitcoin ecosystem around it, so that everyone including themselves can benefit.

Get 110 USDT Futures Bonus for FREE!
Tags: 500 start-upsbitccoinblockchainblockstrapNeurowaveNews
Tweet123Share196ShareSend
BitStarz Player Lands $2,459,124 Record Win! Could you be next big winner? Win up to $1,000,000 in One Spin at CryptoSlots