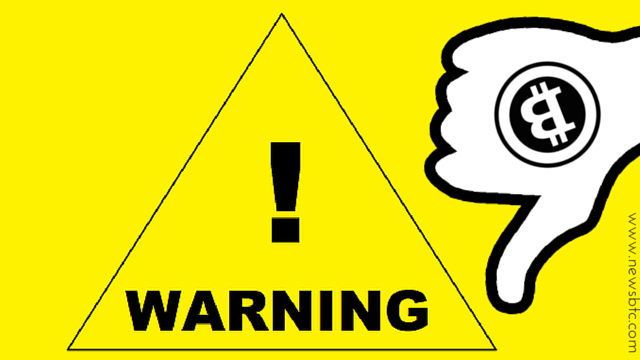 In a personal blog post titled Bitcoin: Madness or Innovation?, Canadian Senator Celine Hervieux-Payette has advised a cautionary approach to Bitcoin as it is prone to frauds and other illegal uses.

The Senator, who is the Deputy Chair of Banking, Trade and Commerce posted on twitter that “#Bitcoin is a currency that might encourage frauds, Be careful!”

The blog starts by pointing out that Bitcoin does have an “expiry date” given the maximum limit of 21 million Bitcoins that can ever be mined in a high-cost process that occupies huge spaces. She then states that Bitcoin has become the favorite tool of criminals due to its unregulated and anonymous nature. The Silk Road takedown also took place because it facilitated buying/selling of illegal goods such as drugs and guns and used Bitcoin as the primary mode of payment. An increasing number of Bitcoin ransom attacks is another worrying aspect of the Bitcoin usage since the transactions are irreversible, and it becomes incredibly hard to apprehend the convicts.

Celine, who is a member of the Canadian Bar, said that Bitcoin was not the first nor will it be the last on the idea of a working digital currency. She then challenged another assertion that the underlying blockchain technology, which has been touted to be a secure way of preventing hacking, has actually been used by hackers based in Russia and Ukraine to siphon off about $16.5 million worth of Bitcoin in little over a month.

On Digital Currency, the Senate Committee on Bank, Trade and Commerce has officially recommended a light touch for regulation; which was done to prevent studying bills S-217 (for increasing women on boards) and S-202 (for lowering credit card acceptance fees). The greatest challenge to digital currency is security.

She concludes with “If you are a gambler, Bitcoin may be for you.”