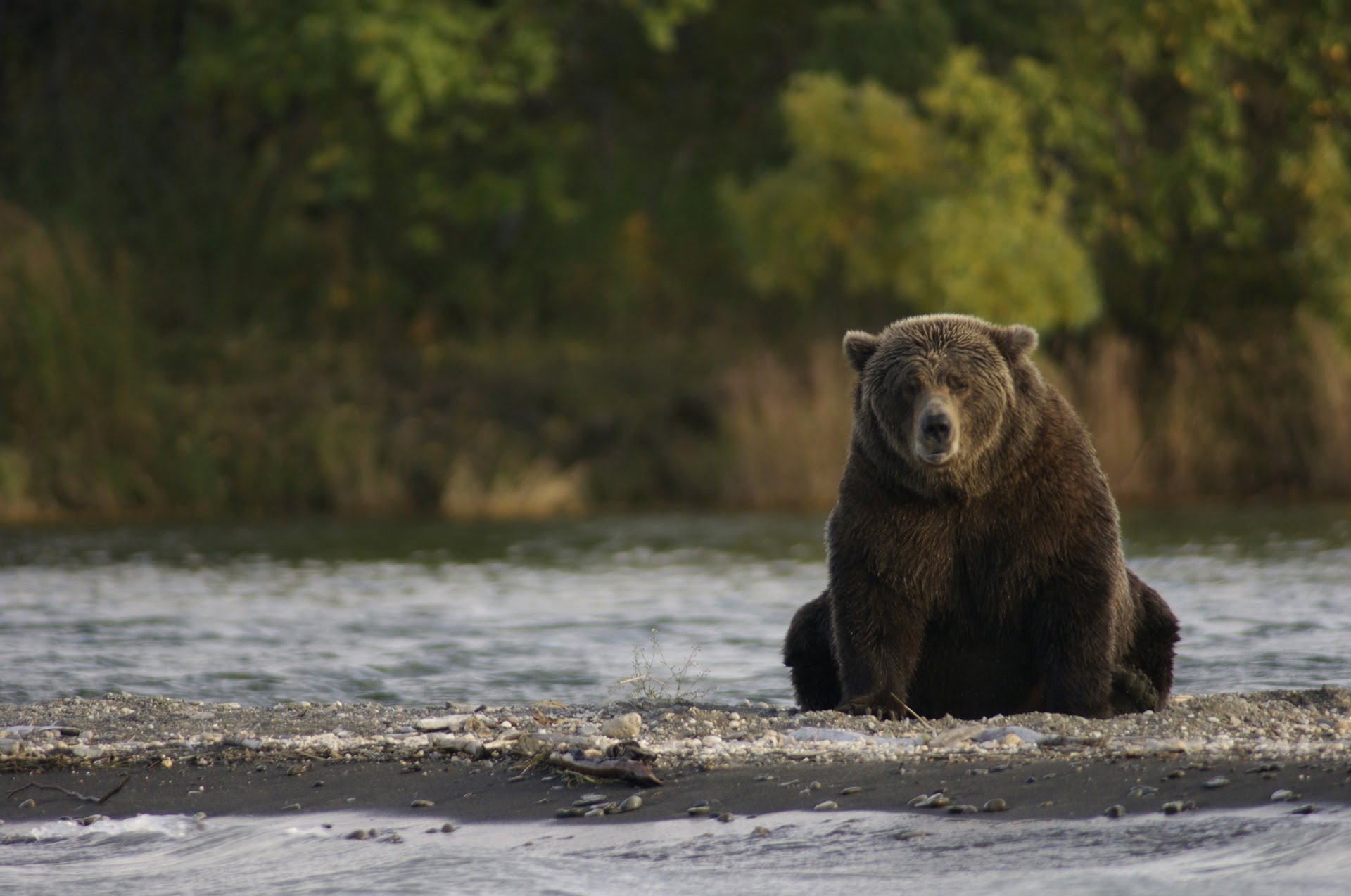 To quantify, ADA is down eight percent and this means sellers have since reversed all of April gains. At current prices, bears are one cent away from 12 cents, a key support line marking the last three months support.

It’s no doubt that blockchain is here to stay and it’s because of this sole reason that many think platforms using blockchain advantages will follow suit and be here through time immemorial. Some proponents like Charles Hoskinson, whom we all know as the original member of Ethereum but left due to disagreement rooting from how Ethereum’s structure was being arranged-are upbeat despite media flooding the sphere with unnecessary FUDs. Yes, there is room for future growth and with Cardano being at the early age of blockchain development, there is room for growth. It’s the specific stage that makes the overall market gullible to volatility.

What's often missed by the cryptocurrency is going to die broken record media is that after the next wave of regulation, wall street is showing up to the party with all their locked up capital. That's tens of trillions of dollars entering the space eventually. Future is bright

Even Nick Szabo thinks the current market volatility is nothing but a battle of market certainty. Once we see who come out at the end of the tunnel overcoming political ingress and competition, market volatility will naturally smooth out stabilizing the price of Bitcoin and by extension those of ADA, which Cardano users leverage.

This #Cardanowhiteboard outlines the work that has gone into the Cardano Settlement Layer since its development began in 2016. Consisting of three main parts – Core, wallet and networking – George Agapov explains the development process here: https://t.co/OGlW2TMzmO #Cardano $Ada

Remember, there is an element of complete decentralization just like those of Ethereum and Bitcoin. However, besides smart contract features, Cardano is designed to be readily compatible with calls for regulations when KYC, AML and other laws demands in the future.

It’s the duo-layered nature of Cardano that is interesting and their CSL is particularly a game changer. Besides, there are interesting developments in their wallets, core and other ancillaries. These are overly positive for Cardano and ADA once they launch.

At position eight in the liquidity table, ADA is down 16 percent in the last week alone. Considering the momentum especially after the last 24 events, this week is surely going to end as bearish. That’s unless something extra-ordinary happens. We remain neutral for now until we see how ADA sellers react at 12 cents, our key support line.

Of course after sliding eight percent in the last 24 hours, ADA sellers are firmly in charge. In my view, I recommend staying neutral in case you missed that break below consolidation in line with our previous trade plan. Going forward, the reaction at 12 cents will define ADA. That’s why waiting until we have a clear sense of direction is important for now. If in case there is a break below, then sell on every pull back with stops at 15 cents and targets at 7 cents.