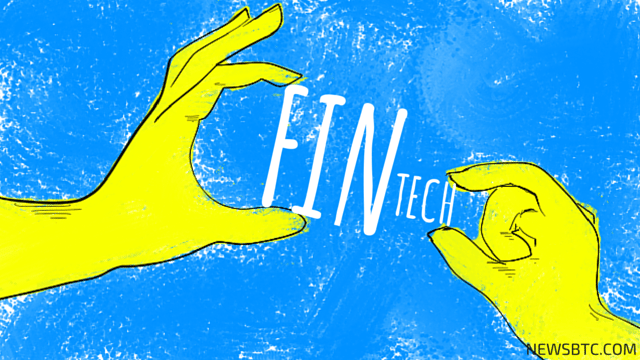 The US City of Chicago is the latest entrant into the fintech race after it found a place for itself in the recent study published by Deloitte — one of the “Big Four” consulting firms. The inclusion of Chicago into the list of fintech hubs follows the city’s recent achievements in promoting fintech and blockchain businesses.

According to the report, Chicago has grown into an epicenter for all the fintech related activities happening in the entire Midwest, totaling over 20,000 financial institutions. Few other facts presented in the report state that over 6% of the region’s total workforce is involved in financial services businesses. The positive effect of governance is not discounted either as the fintech sector enjoys the government’s support as well.

Many Chicago-based companies are heavily invested in fintech which includes the development of blockchain solutions. CME Group Inc., one of the leading names in the financial sector is a prime example of such involvement. The company is working closely with the British Royal Mint to create a distributed ledger based gold trading platform. The platform, built along with AlphaPoint and BitGo recently entered trials.

In a recent news report about the gold trading platform, the Head of Digitization at CME Group, Sandra Ro was quoted saying,

“This is the first digital gold product that is institutionally targeted – and the first to work with a government entity – to be currently in a live testing state… An RMG (Royal Mint Gold) is a digital representation of real gold sitting in the Royal Mint vaults.”

Meanwhile, to maintain the recently achieved status, Chicago recently got its own fintech incubator called FinTank. The incubator combined with co-working space not only provides support to fintech startups but also offers them a physical location to operate from. With five startups already onboard, FinTank is focusing on a range of verticals including blockchain, cybersecurity, big data and business intelligence, all of which form the pillars of today’s new-age financial applications.

However, there are few challenges ahead as well, which Chicago has to overcome in order to rise among the ranks. Fintech in Chicago is still a closed ecosystem, with almost zero presence of foreign startups. Other challenges include risk averse culture, low levels of knowledge sharing and insufficient capital availability. There are still few regulatory hurdles that might affect the future of Chicago as a leading fintech hub.

At the moment, the future of Chicago, as one of the leading fintech hub is looking healthy.

Tags: blockchainBlockchain TechnologychicagoCME GroupDeloittefintankfintechNews
Tweet123Share196ShareSend
Win up to $1,000,000 in One Spin at CryptoSlots