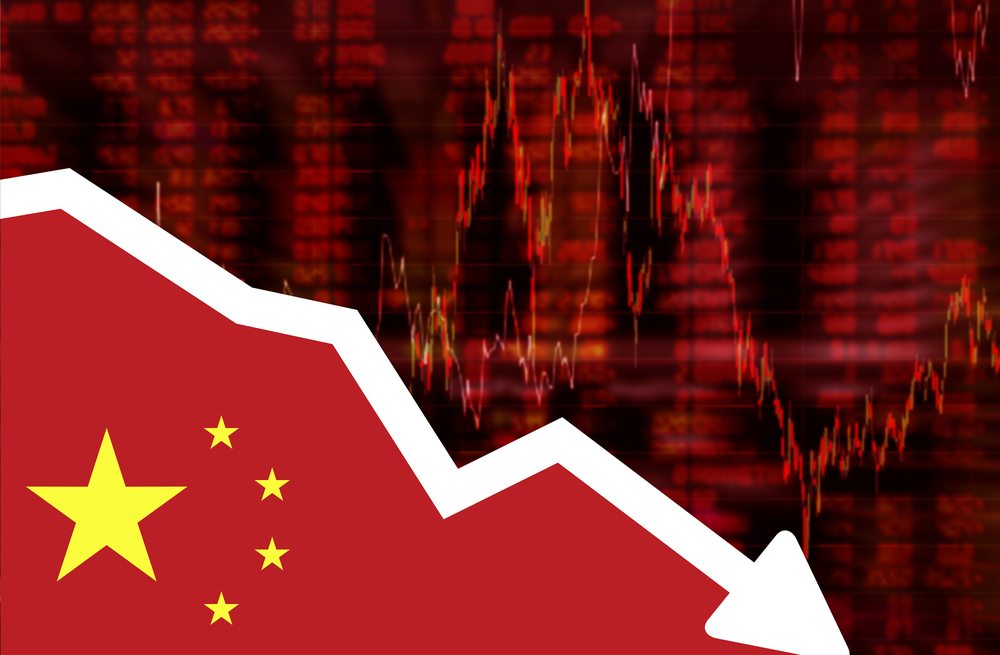 Thanks to Chinese Yuan, Bitcoin Crosses $700 Once Again

Bitcoin price has picked up yet again. The price of the popular digital currency has crossed the $700 mark. Like always, even this time the increase in price is driven by rising demand among the Chinese investors.

The latest developments in Bitcoin ecosystem is being closely watched not just by the cryptocurrency community, but also mainstream media and conventional financial institutions. Various leading news media outlets are reporting the surge in digital currency price, which is at its best since June 2016.  According to reports, the depreciation of Chinese currency has turned investors to Bitcoin as a measure to protect their money from falling yuan.

The value of Bitcoin was hovering around the $640 mark until last week. In the past 7 days, the price has increased by over $60 which is close to 10% appreciation as Chinese yuan hit a six-year low against US dollar. The correlation between falling yuan and increasing Bitcoin price was reiterated by Jack Liu, chief strategy officer at OKCoin — a Hong Kong-based cryptocurrency exchange platform.  Liu was quoted by few media outlets saying,

“There is a premium in Bitcoin pricing in China as a hedge against the yuan.” According to his forecast, “[Bitcoin] strength is likely to carry into year-end.”

For a country with strict currency controls in place, Bitcoin is a welcome sight as investors can easily circumvent these regulations and invest in digital currencies. The value of Bitcoin is expected increase further, driven by unexpected events. Few industry experts believe that by the end of 2016, Bitcoin prices will cross $700 and stabilize. Even though the cryptocurrency is already trading at $704, there are chances of it dropping a few notches in the coming days.

The previous similar occurrence was witnessed following Brexit. The falling Pound Sterling briefly drove the value of Bitcoin beyond $700, only to come down after Bitfinex exchange platform got hacked.

Bitcoin has shown nothing but a promise of better future. We can expect it get better with each day.

Tags: bitcoinBitcoin Newsbitcoin pricechinaNewsokcoinyuan
Tweet123Share196ShareSend
Win up to $1,000,000 in One Spin at CryptoSlots