Coinbase Says Bye to Hawaii Due to New Regulations 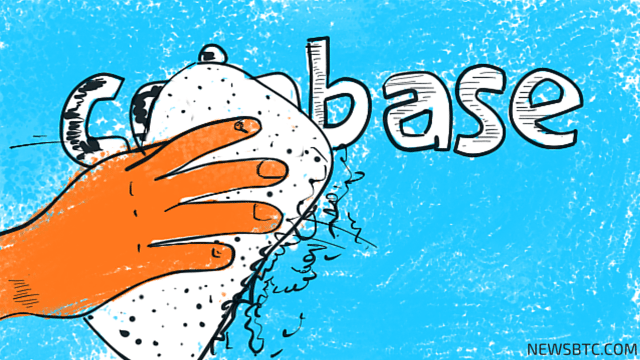 Coinbase, one of the top cryptocurrency platforms has stopped offering its services in the Hawaii. The Bitcoin wallet and trade exchange platform made the announcement at the end of last month following the implementation of new regulatory policies by the Hawaii Division of Financial Institutions (DFI).

In a statement, published on the platform, Coinbase blames the regulatory policies for making it impractical for the company to operate in the region. It goes on to elaborate the communication received from the Hawaii Division of Financial Services.

According to the statement, the new regulations introduced by the Hawaii DFI requires certain cryptocurrency services catering to the Hawaiian residents to apply and receive licenses. In addition to the license, the regulatory body has gone overboard by asking the wallet services and other Bitcoin platforms holding customers’ funds to maintain an equivalent in fiat deposits as well.

Coinbase states that the company is alright with the licensing part and it is willing to file the necessary paperwork. However, it finds the part about maintaining fiat reserves, equivalent to the total face value of the crypto deposits as impractical, expensive and inefficient. For a company managing huge amounts of Bitcoin, such a move might turn out to be a disaster.

Instead of bowing to the unfavorable regulations, Coinbase has decided not to cater to customers in Hawaii. It has instructed the users to withdraw their balance from the platform and even suspend their accounts. In order to clear the balance, users will have to either sell the cryptocurrency for fiat and transfer to their bank account or send the Bitcoin to another wallet.

The existing Coinbase customers from Hawaii were given thirty days, starting February 27, 2017, to withdraw balance from their account. At the same time, the platform has stopped accepting new registrations from users residing in the state.

It is still unclear as to whether the Division of Financial Institutions will consider making changes to the regulations or not. If they do then, it may take a while before Coinbase and other businesses which might follow Coinbase’s footsteps to resume operations in the state. Otherwise, Hawaii will end up replaying the State of New York’s BitLicense fiasco which saw many companies move out of the state.