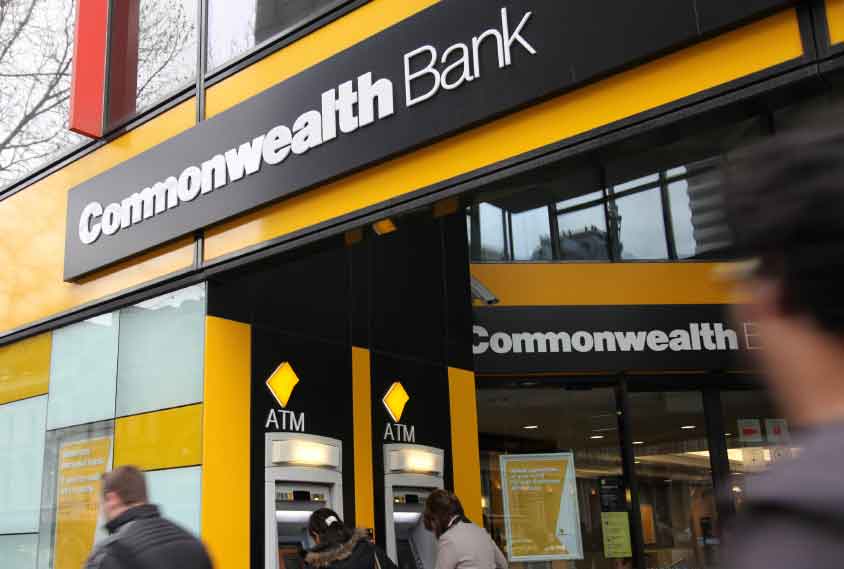 Commonwealth Bank of Australia to Partner with Ripple Network

The Commonwealth Bank of Australia is on the verge of becoming one of the first banking institutions in the world to use the Ripple network. The plas to adopt Ripple network for payment settlements between its subsidiaries was announced by David Whiteing, the Chief Information Officer of Commonwealth Bank of Australia. He was speaking at an even hosted by AIIA (Australian Information Industry Association).

With this announcement, the Sydney based bank has surpassed its rivals in London, Hong Kong and New York to become the first one to make use of a digital currency network. Some of the other banks interested in being part of the Ripple network, or utilizing it includes UK based Santander and HK based HSBC.

The Commonwealth Bank of Australia has positioned itself as a leader when it comes to innovation and implementing new technology. Being an institution that keeps up with technology, the bank has a strong mobile banking service which is utilized by over 3.5 million customers.

The strategic partnership with Ripple network will open a whole new set of opportunities for the Commonwealth Bank. It can potentially cut down its cost of operations by a good margin, provide faster, more economical banking services to its customers.

Ripple network uses its own version of public ledger, similar to other digital currencies. But unlike Bitcoin, the network is developed exclusively for institutional use. Ripple network has a 5 second cycle that enables rapid transactions across the world. The secure platform will offer a competitive edge to the Commonwealth Bank over its counterparts namely, ANZ, NAB and Westpac.

Australia has a strong bitcoin community and people are already familiar with the concept of digital currency. Even other countries are working on introducing digital versions of their national legal tender. In these times, a Ripple network enabled banking institution like Commonwealth Bank can easily become the regional hub for digital versions of currencies like USD and RMB. It can also position itself as the best global source of digital Australian currency.

It may take a while for the Commonwealth Bank to incorporate the Ripple protocol, but this announcement will surely pave way for interest in digital currency and related applications among other banks and conventional financial institutions.

Tags: ANZCommonwealth Bank of AustraliahsbcnabNewsripple networksantanderWestpac
Tweet123Share196ShareSend
BitStarz Player Lands $2,459,124 Record Win! Could you be next big winner? Win up to $1,000,000 in One Spin at CryptoSlots