Could This Australian Be the Creator of Bitcoin? 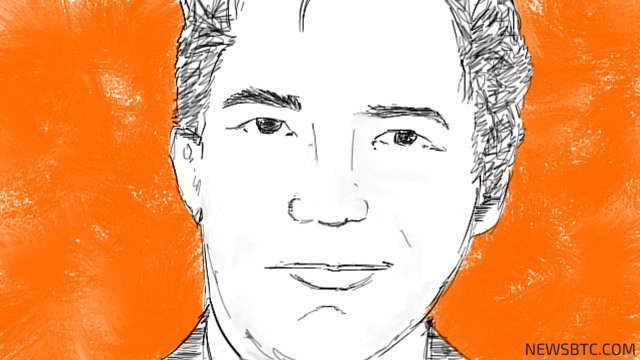 Wired claims to have found the genius behind the cryptocurrency Bitcoin, and he is not Japanese as has been thought for so long. The man’s name is Craig Steven Wright, based in Australia; according to his profile on theconversation.com, he is an Adjunct Lecturer in Computer Science at Charles Sturt University.

Over the past several years, many media outlets claimed to have found the real Satoshi Nakamoto; however, none have been able to provide strong evidence. In this case, as well, people who are acquainted with Wright have expressed their doubts that Bitcoin is his brainchild.

WikiLeaks even posted on twitter: “We assess that Craig S Wright is unlikely to be the principal coder behind Bitcoin.”

In the article, however, Wired mentions that: “Either Wright invented Bitcoin, or he’s a brilliant hoaxer who very badly wants us to believe he did.”

Documents were provided by an independent security researcher and dark web analyst Gwern Branwen to Wired. One of these documents was a leaked transcript of Wright, with attorneys and tax officials quoting him as saying:

“I did my best to try and hide the fact that I’ve been running Bitcoin since 2009. By the end of this, I think half the world is going to bloody know.”

The twitter account of Craig S Wright has been deleted following the revelations, but here is what we think: more time should be given to uncover the truth behind this story. The Bitcoin community has seen a lot of such claims proving to be false, and therefore we should avoid making the same mistake.

Tracing the real brain behind Bitcoin has proven to be a daunting task for even the smartest people. But maybe, we are better off without ever knowing who the genius actually is… aren’t we?