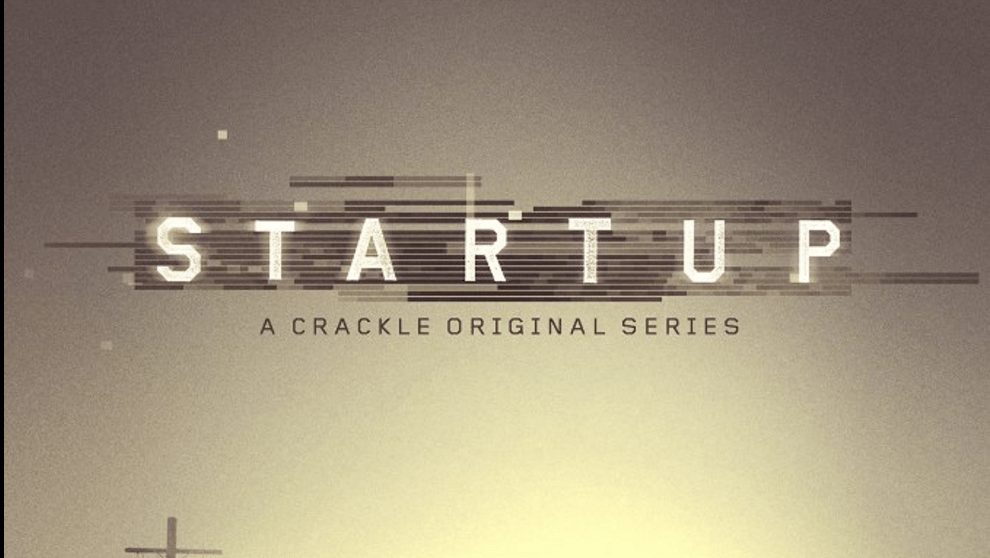 Ever heard of GenCoin?  It is the latest digital currency that’s going to hit the screens soon. Yes, that’s right. GenCoin is a digital currency created by a group of entrepreneurs in the upcoming series named StartUp.

The trailer of StartUp is making rounds on video sharing sites at the moment. The less than 90 seconds long teaser for the upcoming series on Crackle clearly shows that the series is inspired by Bitcoin and other digital currencies. The trailer begins with the introduction of GenCoin, a digital currency created by a startup which calls it as the future of money. Midway into the trailer, the use of GenCoin diverges from banking the unbanked to the chosen currency of crime, or at least that’s what Crackle tries to portray in the short video. Enter the FBI and one can start drawing parallels between GenCoin and Bitcoin.

Crackle has so far not been known for quality content compared to its competitors like Netflix. But in the recent days, the Sony owned on demand media streaming site has included some quality content. The new series StartUp is the second addition to platform’s drama collection, first one being ‘The Art of More’.  But unlike Netflix and other on demand video sites, Crackle is free to access.

Lots of references to Bitcoin have started to appear in popular culture these days. Recently another popular USA Network series, Mr. Robot also included multiple references to the digital currency, which is surely a sign of it going mainstream. However, not all references are always positive, which is a bit concerning.

There have been few popular startup themed series like the Silicon Valley and Betas in the recent days.  Once the new Crackle Series StartUp is released on September 6, we will be able to judge whether it is in the same league as the other two or not.

Get 110 USDT Futures Bonus for FREE!
Tags: bitcoinBitcoin NewsBreaking Newscrackledigital currencygencoinNews
TweetShare
BitStarz Player Lands $2,459,124 Record Win! Could you be next big winner? Win up to $1,000,000 in One Spin at CryptoSlots