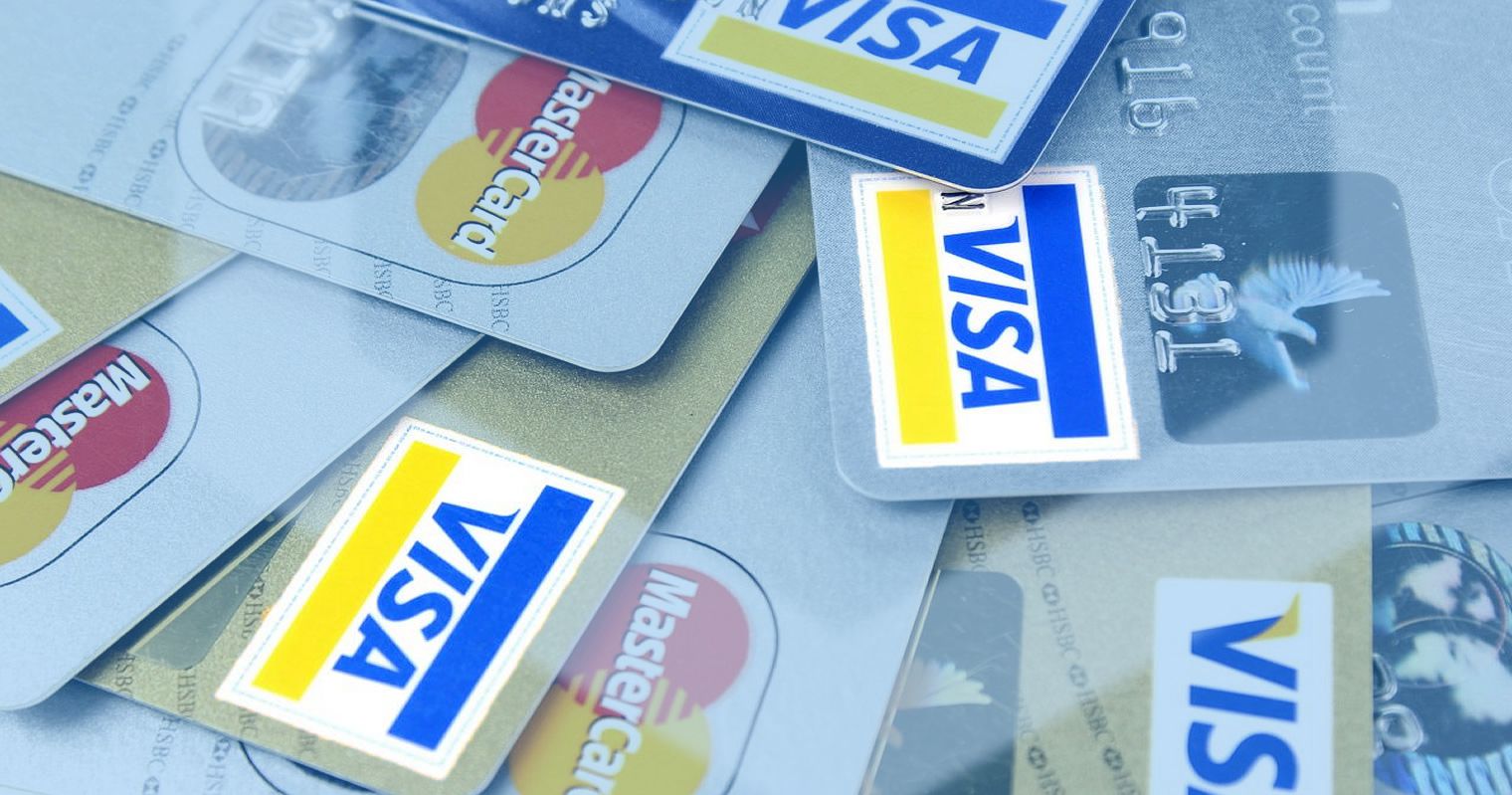 As crypto becomes more popular the number of cyber criminals looking for some easy pickings will increase. Online scams are nothing new but the nature of cryptocurrencies means that those without the technical expertise will be additionally vulnerable. Banks and credit card issuers have acknowledged this which may be the reason behind their buying blockade.

Recently Bloomberg reported that the major players such as JP Morgan Chase, Citigroup, and Bank of America declined crypto purchasing as company executives analyzed ways that customers could get scammed. Officially JP Morgan’s stance is that people may not pay back their credit card debts if the crypto markets fall and they lose out.

Initial coin offerings, which made $3.7 billion last year, were at the top of the list of concerns. To raise money startups sell tokens at big discounts usually for Ether. A number of bogus ICOs have been reported recently and the fear is that clients will get burnt if they do not research them properly. It can often take days for tokens to be issued and cardholders can dispute the charges causing further problems.

Most major exchanges eschew the tokens but some ICOs still allow credit card purchases. Facebook, which has been a hotbed of scams, recently banned ICO advertising but this has not stopped individuals using the platform to peddle their fraudulent token sales.  Kodak warned potential investors last week that phony websites and Facebook accounts are promoting and even claiming to already be selling their planned digital token, Kodakcoin.

Another concern is that fraudsters can open a credit card account with a stolen identity. Using the new card the scammer would be able to accumulate a stash of cryptocurrency and tokens. Genuine credit card buyers are not worried as they’re not using their own funds, one user who bought Bitcoin at the top posted;

“Am I worried? No. I bought it on my credit card through Coinbase and had planned the repayments would be paid out of Bitcoin profits. First payment due in a couple of weeks and I believe we will start to rise up before then.”

Coinbase has recently introduced a ‘cash advance’ fee for credit card usage which effectively adds a 10% tariff to all crypto purchases. In a blog post the company said;

Preventing people borrowing to buy crypto is healthy for the market and less likely to cause the bubble effect we witnessed last month. With only genuine traders and investors funding purchases with their own fiat the ecosystem should start to stabilize somewhat.

Tags: Bank of Americabankscitigroupcredit cardsdebtICOjp morgan chaseloansscans
Tweet123Share196ShareSend
BitStarz Player Lands $2,459,124 Record Win! Could you be next big winner? Win up to $1,000,000 in One Spin at CryptoSlots