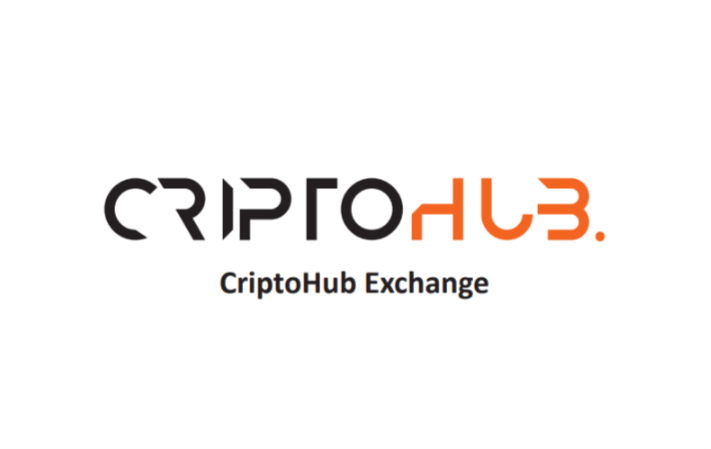 The Brazilian market has lately been experiencing exponential growth in the cryptocurrency space with a steady increase in the purchase of virtual currencies. By the end of 2017, 1.4 million Brazilians engaged in either the purchase or sale of cryptocurrencies. Many of the Brazilian crypto-exchanges have recorded daily enrollment of new users steadily increasing from an average of 500 new users per day to numbers as high as 5000 a day. As a matter of fact, there are more investors buying virtual currencies today than there are in the stock market.

Despite this, the services provided by the primary Brazilian exchanges are deficient, and they are receiving countless basic complaints by users. The most frequent user complaints include lack of approval of new registrations, a delay in deposit approval, limited coin diversity, high rates in comparison to international offerings, and delays in withdrawal requests.

Having identified these problems, a team of developers set out to develop a platform designed to efficiently adjust to markets demand without compromising the primary user experience. CriptoHub identified an opening in the Brazilian market for a well-structured exchange that can solve the aforementioned issues by providing a more effective, cutting-edge service with a greater diversity of currencies and uncomplicated withdrawals.

Increased Agility When It Comes To User Withdrawals.

With a population of over two hundred million people in Brazil, the scope for CriptoHub’s potential growth is huge. Currency is traded daily, averaging 75 million dollars in Bitcoins. It is estimated that the three largest Brazilian exchanges are handling transactions worth more than 500 bitcoins a day. Keep in mind that this number does not give consideration to transactions carried out through other coins.

Currently, the largest Brazilian exchange has recorded over one million registered users, with its closest competitor cutting it close with well over five hundred thousand users. CriptoHub plans to attract more than 1.5 million users. To reach these numbers, it will utilize the key differentiators they have compared to already existing crypto-exchanges. Based on the technical and practical findings, the CriptoHub team established that the current services provided by exchanges are flawed and require changes in order to supply greater scalability, more current technology, and increased agility when it comes to user withdrawals.

The Lowest Rates in the Entire Brazilian Market.

CriptoHub, the platform itself, has been designed already embedded with essential tools for the development of an exchange that is capable of meeting the needs of various users, while providing utmost trust in the platform’s performance and scalability as desired, with globally set standards.

The exchange platform uses industry-leading technologies, with features that no other exchange in the Brazilian market possesses. The exchange, still in development, is expected to go live just one month after the close of its ICO, offering users a chance to test the best technologies and world-class security on their preferred virtual currencies. CriptoHub users will also benefit from the lowest rates in the entire Brazilian market, where it’s typical of brokers to charge a 1.00% on transactions, CriptoHub will enter the market with the lowest rate ever, at just 0.70% for Brazilian users. That’s not all. Using the platform’s own utility token, users will benefit from a major discount program on trades. Depending on the number of coins each token holder holds, they could gain up to 90% in discounts on each trade they make on the platform.

Additionally, CriptoHub users will be able to apply for a prepaid credit card. Using the balance provided with their cryptocoins users can operate the prepaid credit card normally as they would with fiat currency in traditional commercial establishments in Brazil. This means that users will have liquidity for their crypto-assets and will be able to purchase items using cryptocoins effortlessly.

Tokens Are Available for Purchase.

Coupled with the desire to revolutionize the Brazilian market, CriptoHub has sought to reflect upon other already-successful experiences in international exchanges which through successful ICOs have launched into the market great products and secured their space in a short span of time. ICOs such as Binance and Kucoin have produced great results for investors and CriptoHub is working to replicate the same level of success.

Binance, for example, became the fastest unicorn startup in history. In a span of seven months, Binance has grown to become the largest exchange in the world and is recording transactions of approximately US$2 billion, daily. The firm is currently valued at US$2 billion. On the other hand, Kucoin with its user base of over 2 million, has witnessed a growth in its ICO value with an increase of 100 times since its launch, thereby making it the tenth largest exchange in the world today. Similarly, CriptoHub has set its goal to secure a place as one of the top 3 exchanges in the country within 6 months and eventually climb up to the No.1 position in under a year.

The CriptoHub Coin (CHBR) will be created with Ethereum ERC20 technology to provide scalability and security to users. The ICO pre-sale started 10th April and ends 25th April 2018. The tokens are available for purchase in ETH or any other cryptocurrencies, for the cost of 0.0005 ETH for 1 CHRB token. CriptoHub is making 55,000,000 of the total 100,000,000 tokens available to the crowdsale participants. The hard cap is set at $10,000,000.

Learn more about the CriptoHub here.

More information about the token sale can be accessed here.