Cryptsy Founder Paul Vernon May Have Absconded to China 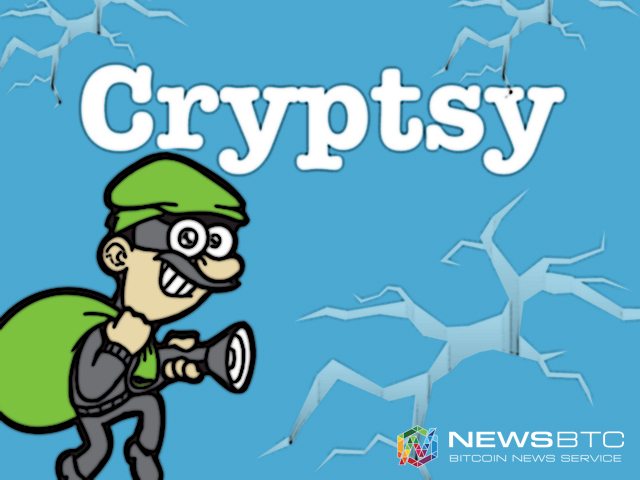 There have been few interesting developments in the class action lawsuit filed against Cryptsy by its customers. Paul Vernon, the founder of the now-defunct Bitcoin exchange, is reported to have gone missing amidst an ongoing enquiry. There are indications that he may have moved to China to escape the possible legal repercussions for allegedly mismanaging customers funds, and committing fraud.

Bitcoin and scams sometimes go well together. We are well aware that it is not the digital currency which is responsible for the scams, but the people with intentions, good or bad are the ones usually behind these. In the short history of Bitcoin, a handful of Bitcoin exchanges has already shut their shops overnight, causing huge losses to their users. Now added to the list is Cryptsy, a well-known bitcoin exchange that used to operate from its Florida-based headquarter, until its name appeared in alleged fraudulent activities.

Recently, it was revealed that Cryptsy has allegedly hacked over a year and a half ago, where the hackers stole bitcoin deposits from the exchange. The news came to light after the company cut off the access to deposits made by some of their customers. While there were constant attempts from the customers’ end to have the issue resolved, the Crypty’s customer support turned deaf ears to these queries. It subsequently led the customers to filing a lawsuit against Paul Vernon, and his former wife Lorie Ann Nettles.

Since the plaintiffs sued Cryptsy, its founder, and his ex-wife, the United States District Court for Southern District of Florida, the assets belonging to Cryptsy in TD Bank and SunTrust Bank has been frozen along with the digital currency accounts held by the now defunct exchange with Coinbase and Bittrex.

The fresh documents filed in the court pertaining to Cryptsy’s class action lawsuit indicates that over $5 million in investor funds have gone missing. At the same time, Vernon is nowhere to be found at the moment, with many claiming that he has flown to China to work on his another digital currency exchange BiteBi9.

Earlier, Vernon and his former wife were already in deep waters for allegedly faking their divorce to falsely assume the ownership of $1.5 million villa.

The reports of Vernon moving to China started appearing on the internet earlier this year. However, there is no concrete proof regarding his flight from the United States to escape litigation.

If Vernon has indeed moved to China, it won’t be a surprise as China figures among the list of countries which do not have extradition arrangements with the United States.

Cryptsy has been constantly updating new developments on its Twitter channel, with the latest tweet mentioning that the physical location of the exchange’s internet and wallet servers have been handed over to the receivership representatives along with information regarding total funds held by Bittrex.

It is still not clear whether the authorities will be successful in recovering all the funds or not. We just have to wait for the lawsuit’s outcome, and hope that investors get to recover at least a significant portion of their losses.