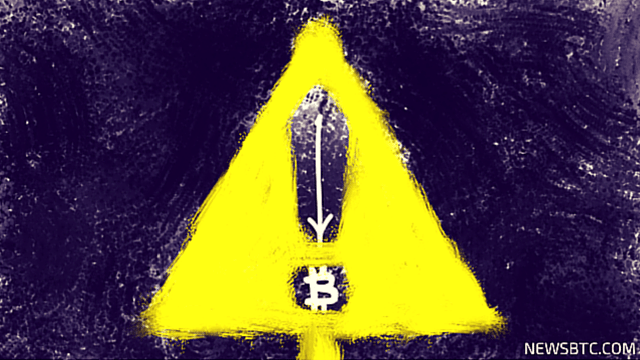 Is fintech sector a threat to the banking world?

Traditional banking is still observing this sector and has taken a lot of steps towards utilizing the technology behind Bitcoin, the blockchain.

But still, at least in the case of Santander Bank, the fintech industry did raise a few red flags.

Business Insider has quoted Mariano Belinky, the head of Santander’s fintech investment fund InnoVentures, discussing the exercise that the bank had undertaken to gauge the level of impact that the nascent industry could have on its operations.

While speaking at an online lending conference, LendIt Europe, Belinky disclosed that the bank had run business-by-business analyses to find out if the startups had the potential to kill any of its operations.

Further, he said that no one thinks it to be just an interesting fad but understands that it would leave deep and lasting implications on the banking sector.

However, he also added, that “no one thinks this is what kills banks. The answer is this is something we ought to understand. In some cases it’s ok to ignore it and see what happens, in others we should be the first movers and catch this opportunity and start working with fintech.”

The candid statements coming from one of the top people at the Santander bank indeed is an interesting development and provides an insight into how the traditional banking environment is looking at the upcoming developments.

But it should also be mentioned that despite all the misgivings, Santander has refused to let go of the potential benefits of blockchain technology.

As per a report that was released by Santander itself, using blockchain technology could allow banks to save as much as $20 billion.

The research is named as “The Fintech Paper 2.0” and the bank even identified as many as 20 to 25 uses of Bitcoin, besides its InnoVentures pumping $4 million into Ripple Labs’ Funding Round.