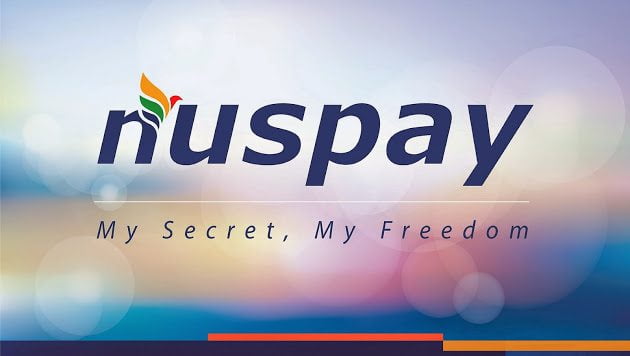 USA based tech start-up and digital currency industry pioneer NUSPAY International Incorporated has announced the appointment of veteran Greg Wooten as its Chairman and also the global CEO.

The company’s appointment of Wooten is a testament to his leadership qualities which the President of NUSPAY MD Abul Mansur himself underlined by strongly expressing hope that the appointment will lead to ‘solidifying success’ for the company.

The move comes at a time when the digital currency market is avowedly going to see major changes in the coming days and is bound to become more aggressive as major countries like Japan, European nations like Germany and the USA are trying to put more tabs on the transactions done via it. Therefore, it makes Wooten’s appointment a good and calculative move that will help NUSPAY play a more assertive role in the digital currency market in the coming days.

With more than 30 years of successful career and being recognized by industry stalwarts as the name to reckon with, Greg Wooten’s appointment is widely being seen as the commitment of NUSPAY in delivering the next generation tokenized and safe global payments network.

In his statement after his appointment Wooten emphasized that “NUSPAY has a substantial opportunity to address conventional payment acceptance friction, payment data security, alternative and digital currency acceptance and financial inclusion in the worldwide banking systems.”

He also said that not only is he happy to take up the job but also felt that the time was conducive for investing in this digital currency framework,  network and infrastructure and also in the banking system technologies.

NUSPAY at present also runs innovation laboratories in Dhaka, Bangladesh and Hyderabad, India and vows to work on protecting consumer information and data pertaining to the digital currencies. In the future, NUSPAY plans to work towards easing out not only the credit and debit card transactions but other forms of digital currency as well.

Tags: ALTERNATIVE PAYMENTSdigital currencyfinancial inclusionMANAGEMENT SHAKEUPNewsNUSPAY
Tweet123Share196ShareSend
Win up to $1,000,000 in One Spin at CryptoSlots