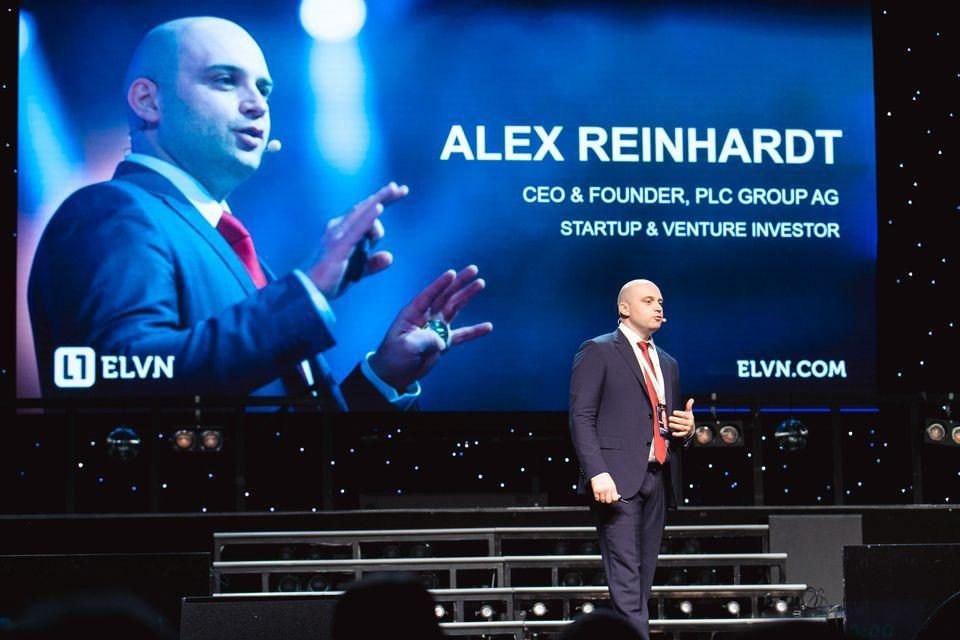 The average user spends almost seven hours a day online, with messengers and social media accounting for much of this time. Yet, despite their popularity, social apps are widely seen as the source of numerous problems, from cyberbullying to the spread of extremism. The new blockchain startup ELVN, which will hold its third IEO round on Coinsbit on September 25, 2019, sets out to restore trust in messengers.

Social media needs fixing – in more ways than one

Social media and messengers are among the most maligned phenomena of the decade, more so than television ever was. Research points to the alarming role that platforms like Facebook, YouTube, and Twitter play in the propaganda of terrorism, the rise in the teenage suicide rate, and the spread of depression and anxiety.

Yet another common objection raised against social apps is that they are losing their social function and becoming a monetization tool for businesses. According to a recent study, 75% of users think there are far too many ads in their feeds. The platforms themselves profit from selling user data, as became painfully apparent during the Cambridge Analytica scandal. At the same time, very few social platforms offer monetization opportunities to the average user.

Last year, startup ELVN revealed the first edition of its messenger, which aims to address the two core issues plaguing social apps: the lack of tangible value and the poor privacy record.

Monetary user rewards are very difficult to implement in traditional, non-blockchain social apps, especially on an international scale. The most famous messenger that allows money transfers are WeChat, but the feature is limited to Chinese users only.

In contrast, the use of cryptographic tokens enables thousands of cross-border microtransactions without high fees or financial institutions. All transactions are handled completely automatically by a smart contract, with the details of each transfer recorded on the blockchain.

In August 2019, ELVN held the first two rounds of its initial exchange offering (IEO) on the digital exchange Coinsbit, raising a total of $2.7 million. The third round is scheduled for September 25, 2019.

Initial exchange offerings are gaining in popularity as a safer way to back cryptocurrency startups: Unlike an ICO, an IEO is held by a crypto exchange, which conducts due diligence, runs the sale, and distributes the tokens.

Coinsbit is currently also preparing for the launch of its own token, CNB. The exchange will automatically distribute 5000 CNB (worth $500 ) to all registered users. The token is expected to start trading on the open market on January 1, 2020.

ELVN will use the funds raised during the IEO to introduce a set of AI algorithms for automated content moderation. One of the algorithms will filter all inappropriate content for underage users. The other will detect and eliminate spam and unsolicited ads, as well as to detect attempts to use the messenger for illegal purposes, such as money laundering or terrorism financing.

CEO Alex Reinhardt explains, “Some blockchain enthusiasts say that any censorship is bad and that is a perfect messenger, free speech must be truly and utterly free. However, as developers, we are responsible for the consequences – to say nothing of legal compliance. We do prioritize privacy in the sense that we don’t have teams reading through user content all day, and we will never sell user data to anyone. At the same time, we must make sure that our content is safe for all users, including minors. The difference is that we use machine-learning algorithms and deep cryptography, not human censors.”