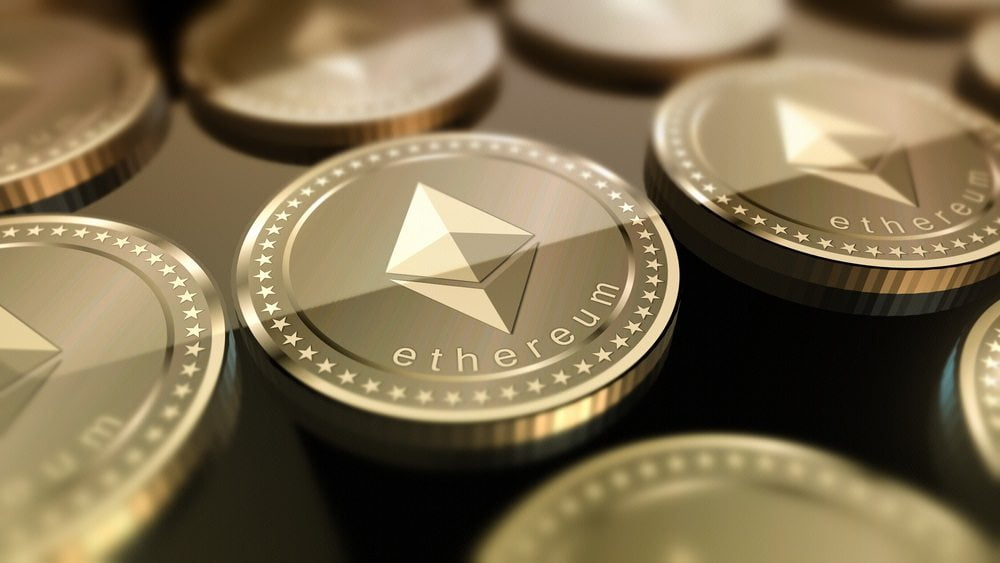 Prospects of ETH Futures might weight negatively on price but it won’t matter. The CFTC would after all have the final say and should they bin it then capital might end up on CME’s BTC futures. Nevertheless, Crypto Facilities of the UK are already offering similar services. All in all, ETH remains stable and accumulating/distributing (depends on how you view it) but should there be a blast in either direction, we might see prices recovering positively to $400 or to the dungeons at $150.

Perhaps it because of the bad memories associated with Bitcoin Futures. By all measures, this was a product which was touted to “revolutionize” if not propel Bitcoin prices towards $100,000–further pushing prices to mega valuation in a then super charged rally that saw prices of Bitcoin rise from $1,000 to $20,000 within months.

Though it had the backing of traditional exchanges as the Chicago Mercantile Exchange (CME) and the CBoE, it flopped terribly because for one, the markets were now accessible to speculators keen on turning a profit. Secondly, those who were not confident on the rally—and who could see through the smokescreen of Tether induced pump—could hold shorts and longs at the same time.

Seeing this play out last year, Tom Lee the head of Research at Fundstrat Global Advisors say the introduction of Ethereum Futures would trigger an inevitable price collapse this time round in an already deep bear trend.  Though sources conversant are confident that the product will launch as early as end of Q4 2018, the CFTC is yet to give the confirming nod. Once they do, these CME Ethereum Contract futures would depend on the Gemini’s underlying market relieving the pressure off BTC.  As highlighted in our last Bitcoin analysis, BTC is grappling with short positions and sellers hungry to see it drop to $3,000 or worse.

Because of technical candlestick formations, we shall hold a negative stance on ETH and unlike BTC, there might be an undervaluation in ETH considering their positive correlation and the general effect of BTC as a leading market.

However, while most expect higher highs all thanks to last week tight ranged bull candlestick, traders should trend with caution initiating longs only when prices breach above $330 or week ending Aug 19 highs. Before then, holding a neutral position might turn out to be prudent.

Of all coins, ETH might after all be the most undervalued digital asset in the top 10. Fact is, the rate of expansion is lower than those with deeper liquidity and traditionally slow as LTC for example. Nonetheless, the recovery in BTC might provide the necessary impetus for the $330 to be broken. If not and as emphasized above, taking a neutral stand with eyes on $150 could sync well with the general market trend.

Tags: Ethereum (ETH) Technical AnalysisEthereum futuresEthereum Technical Charts
Tweet123Share196ShareSend
BitStarz Player Lands $2,459,124 Record Win! Could you be next big winner? Win up to $1,000,000 in One Spin at CryptoSlots