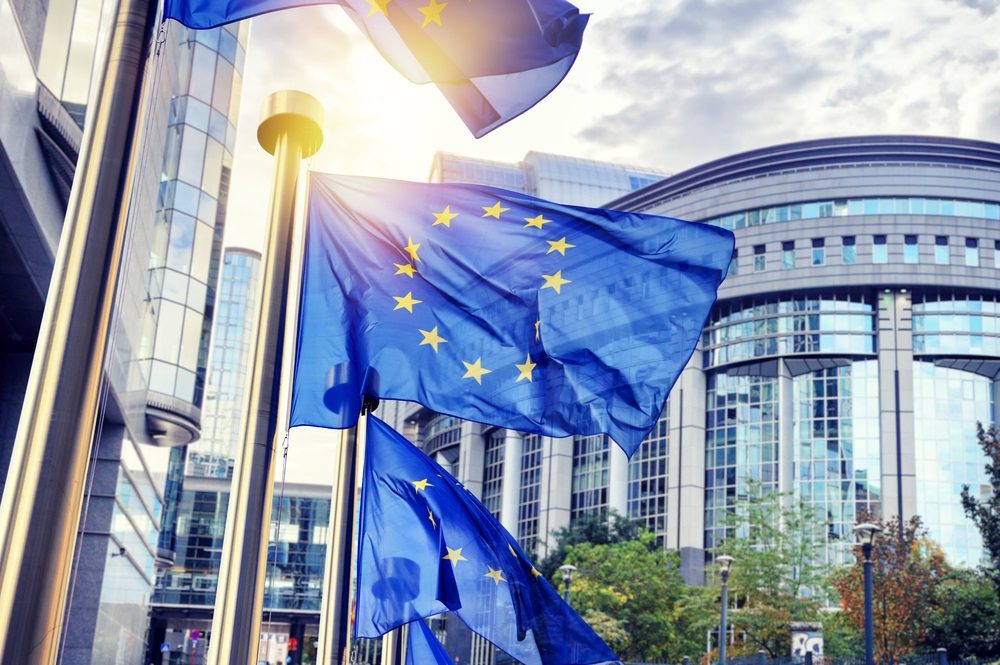 Today, April 20th, EU Parliament voted in a December agreement by 574 votes to 13 votes (with 60 abstentions), which proposed tighter regulation for digital currencies in attempts to prevent the coins from being used for money laundering and terrorism financing.

The agreement will also permit EU citizens to learn about the true owners of ‘letterbox companies,’ lessens the anonymity of prepaid debit card holders, and seeks to protect whistle blowers who report money laundering.

The legislation represents the fifth and latest update to the EU’s Anti-Money Laundering Directive, which was passed in response to the 2015 and 2016 terrorist attacks in Paris, Nice, and Brussels, as well as the Panama Papers leaks.

“Criminal behaviour hasn’t changed. Criminals use anonymity to launder their illicit proceeds or finance terrorism. This legislation helps address the threats to our citizens and the financial sector by allowing greater access to the information about the people behind firms and by tightening rules regulating virtual currencies and anonymous prepaid cards,” spokesperson Krišjānis Kariņš said of the Directive.

Know Your Customer Verification for Cryptocurrencies

The EU Parliament’s new measures address potential risks associated with cryptocurrencies and prepaid debit cards. In a bid to end the anonymity associated with digital currencies — which is unlikely to go over well in the cryptosphere — exchanges and wallet providers will, like banks, have to apply customer due diligence controls, including Know Your Customer (KYC) verification requirements.

Exchanges and wallet providers will also have to be registered, as will currency exchanges and check cashing companies.

The reforms will also give EU citizens the right to access information on the true owners of firms which operate in the European Union. This move, the EU Parliament believes, will help end the use of ‘letterbox companies’ created to launder money, hide wealth, and help owners avoid paying taxes — a problem that received widespread attention in the wake of the Panama Papers.

An additional measure will publicize information on owners of trusts to those who can demonstrate a ‘legitimate interest.’ This, it is hoped, will make information on trusts available to journalists and non-governmental organizations (NGOs). Further, member states will retain the right to provide broader access to information, in accordance with their national law.

“Annually, we lose billions of euros to money laundering, terrorism financing, tax evasion and avoidance – money that should go to fund our hospitals, schools, and infrastructure. With this new legislation, we introduce tougher measures, widening the duty of financial entities to undertake customer due diligence,” a second spokesperson, Judith Sargentini said.

She continued: “This will shine a light on those who hide behind companies and trusts and keep our financial systems clean. These rules will also be of enormous benefit to developing countries and their fight against illicit outflows of money which is desperately needed for investment in their own societies.”

Additional measures included in the agreement are as follows: a reduction in the threshold for identifying the holders of prepaid debit cards from €250 to €150 (about $300 to under $200); tougher criteria for assessing whether non-EU countries pose an increased risk of money laundering through closer scrutiny of transactions involving nationals from risky countries; and, protection for whistleblowers who report money laundering.

The updated directive will become law three days after its publication in the Official Journal of the European Union. Moving forward, EU member states will have 18 months to transpose the new rules into national law.