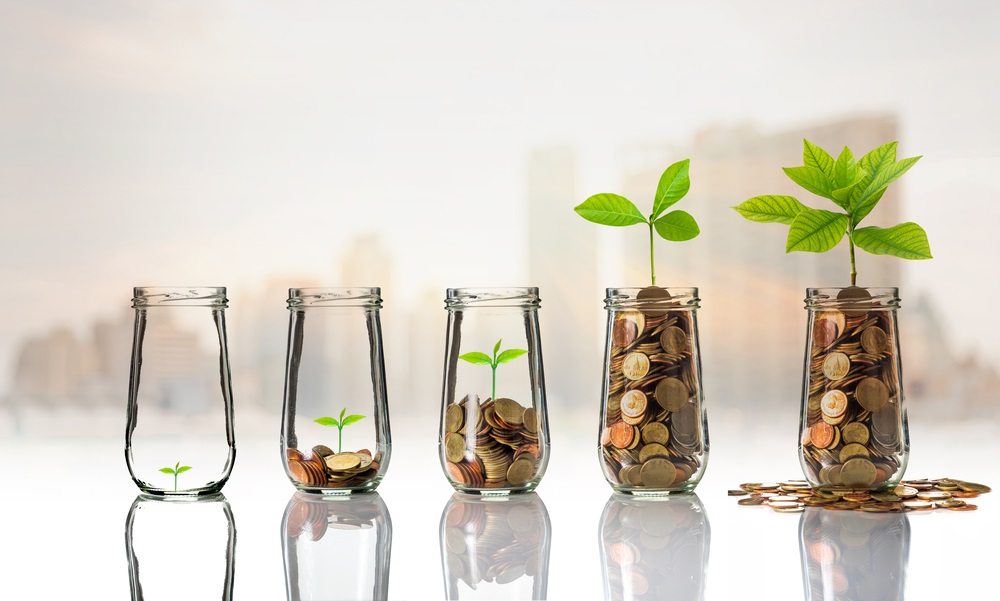 Cryptocurrency has been very speculative in nature for as long as most people remember. Given the recent price swings, one would expect there to be less interest in Bitcoin. In Europe, the opposite trend is forming, as VCs flock to virtual currencies en masse. Major VC firms are buying into sales of new coins and even ask investors for their blessing to do so.

Even though 2018 hasn’t been a good year for any cryptocurrency, the global interest remains in place. Even with lower prices, speculators are convinced positive things are bound to happen. Some experts claim Bitcoin will even hit $25,000 or more later this year. It will take a lot of effort before this can effectively happen. Right now, one BTC is valued at just over $8,000. It creates a great opportunity for speculators to buy into this “craze”.

Unlike what people may think, speculators are not the only ones interested in cryptocurrency. European VC firms are also leaning toward Bitcoin and altcoin investments. While this industry remains largely unregulated in Europe, it has attracted a lot of attention. With institutional investors now preparing to embrace Bitcoin and altcoins, the future looks pretty bright.  At the same time, this interest by European VC firms is still in the early stages.

With firms asking investors whether or not they should pursue this option, an interesting precedent is created. HV Holtzbrinck Ventures, for example, is looking to buy ICO tokens directly. This shows these firms are not necessarily buying existing and popular cryptocurrencies. ICO tokens are also appealing, albeit they bear a lot more risks in this regard. Zurich-based Lakestar has been making strategic investments in cryptocurrency since 2017.

Big and Small Firms Are Investing

What makes this trend in Europe so intriguing is how both big and small firms are buying into cryptocurrency. BlueYard Capital and Fabric Ventures were only set up rather recently. With a strong focus on blockchain investments, they also pay interest to digital currencies. Investing in these blockchain firms often occurs through the purchase of native digital tokens and assets.

Buying into different companies and tokens is a very risky strategy. Diversification is key in the cryptocurrency industry. However, VC firms are “experimenting” with the companies they buy into, as none of them have proven track records. Additionally, quite a few of them do not even have a working prototype at the time of their initial coin offering. For VC firms, evaluating the potential drawbacks needs to remain a top priority.

All of this institutional interest in cryptocurrency is a positive development for the industry. With Europe not actively seeking harsh regulation of cryptocurrencies, VC firms will have no shortage of investment opportunities in the near future. While regulators are concerned over ICOs, authorities in various countries will keep an open mind. Both Switzerland and France aim to ensure this industry can thrive in the years to come.