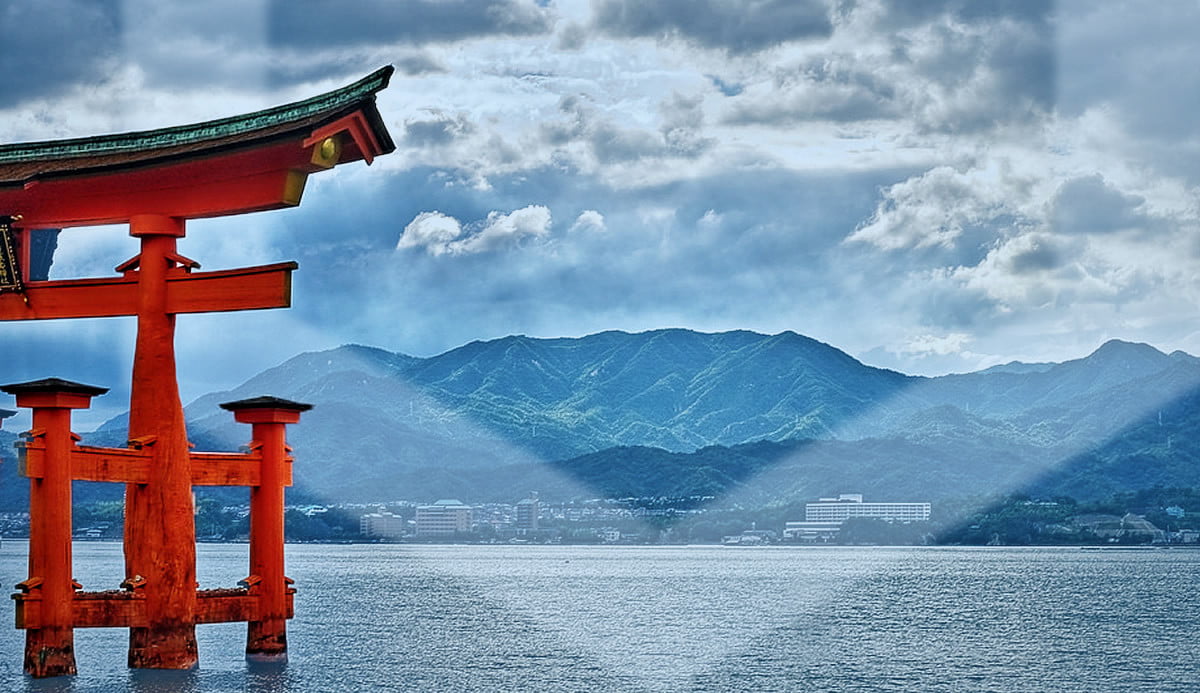 Repercussions from the Coincheck hack continue as more Tokyo exchanges close due to regulatory action. However Japan still remains the hub of Asian cryptocurrency.

Effect of Coincheck Hack Linger on

According to the Nikkei Asian Review two more exchanges, Mr. Exchange and Tokyo Gateway have withdrawn their applications to the FSA for approval to provide cryptocurrency exchange services for domestic customers. These closures are only the latest two of five exchanges that have either withdrawn their applications or been shuttered by the FSA since the rollout of new regulatory requirements.

Japan has had a cryptocurrency exchange registration system in place since April of 2017.  Many exchanges including Coincheck were allowed to do business while their applications were being processed. Since the January hack when Coincheck lost over a half billion dollars worth of NEM coins to hackers who were able to funnel them from a non-secure wallet the company used to store customer assets the FSA has re-doubled their regulatory oversight.

Earlier this month the FSA handed out official warnings to exchanges including Coincheck and temporarily suspended two others, Bitstation and FSHO from doing business resulting in Bitstation withdrawing its application from the agency. Two others, Raimu and Bitexpress have withdrawn their applications ahead of any official order.

“More are expected to follow, as the FSA has given several exchanges a chance voluntarily close before ordering them to do so,” the news service added.

The Coincheck hack has dominated Cryptocurrency news since early this year as revelation was followed by controversy followed by mystery. The company responded to the hack immediately by making a statement that it would reimburse 90% of the value of the stolen coins. Since then customers have enacted two separate class-action lawsuits suing for greater compensation as they have accused Coincheck of paying out at a lower than fair value.

Meanwhile, the Tokyo police have dedicated a mass amount of manpower to tracking the stolen NEM coins which are suspected to be slowly changing hands through the dark web to be laundered on legitimate exchanges across the globe.

Despite the tightening of regulations and being home to the two largest hacks in cryptocurrency’s infantile history Japan’s digital assets markets continue to boom.  As the leading early adopter of the technology in Asia, Japan continues to encourage investment and trade in digital currency. Over 10,000 companies today accept Bitcoin and other alt currencies.

Takashi Shiono, an economist at Credit Suisse in Tokyo estimates that tax revenue from the cryptocurrency market could go as high a trillion Yen ($9.2 billion) this year.