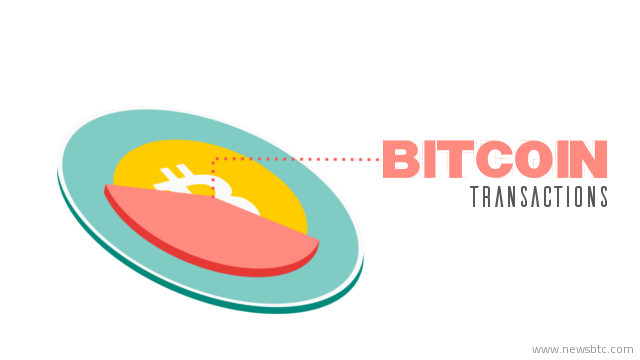 Online booking company Expedia was one of the earlier merchants to accept bitcoin transactions on their platform last year but has since noticed a 40% decline recently. According to Connie Chung, senior payments product manager at Expedia, the drop in bitcoin payments may have also been correlated to the decline in prices.

Back when Expedia announced its decision to accept bitcoin transactions in 2014, the cryptocurrency had been valued at around $600. As of this writing, bitcoin is trading at less than $300.

Other factors that may have weighed on the use of bitcoin transactions even among other online merchants include the current problems being faced by the network, such as the increased time involved in verification and the occasional hacking incidents.

Nonetheless, Chung maintains that they will continue to accept bitcoin payments on Expedia even after the initial hype seems to have faded. “We accept bitcoin as a way of just allowing customers to pay with whatever method they want to pay. For us, bitcoin is on an even playing field with the other payment types we offer,” she explained.

“We accept bitcoin on hotels only where we are a merchant of record. So for some of the hotels that we sell we are the merchant, meaning that you, as a customer are the one paying on our site directly when you are trying to book,” Chung said. “Obviously at that point you are restricted to whatever the hotel can take. So if you try to pay with credit card we’ll still take it as a deposit if you are a no-show, but in those cases we would not be able to offer bitcoin because the hotel is the one that’s actually charging you.”