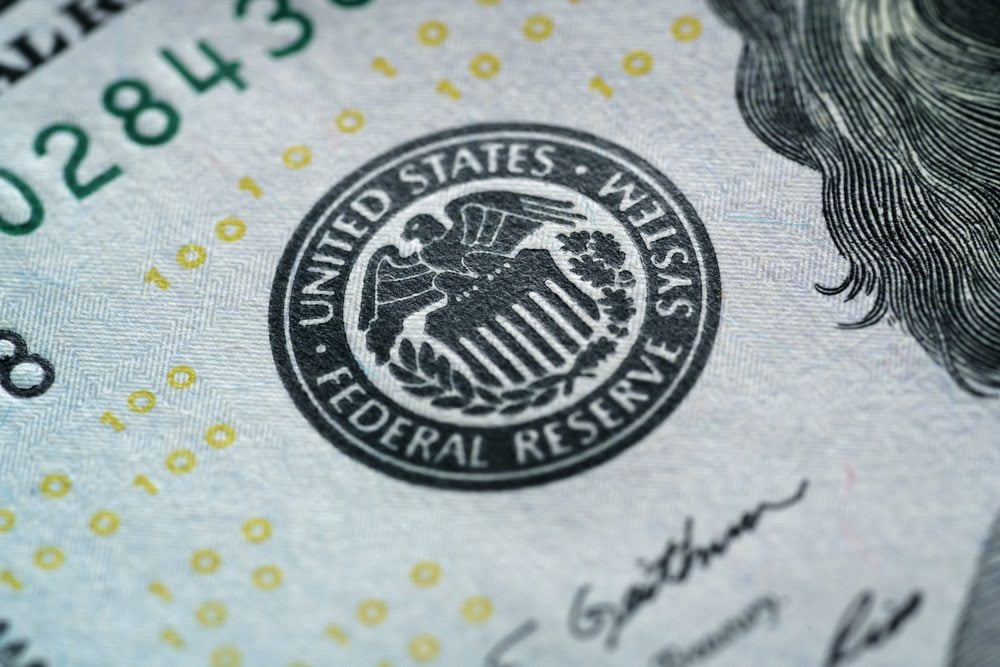 On Wednesday morning, the U.S. Congress held a hearing regarding cryptocurrencies, hearing mixed opinions from regulators and representatives of the U.S. government.

Federal Reserve Chairman: Cryptos Aren’t A Store of Value Or A Payment Tool

Jerome Powell, the chairman of the U.S. Federal Reserve (Fed), presented his thoughts about the current state of the crypto market while speaking to the House Financial Services Committee this morning.

When questioned about if blockchain-based currencies pose a “serious” threat to financial stability, Powell pointed out that “they aren’t big enough to do that yet.” Although the value of the cryptocurrency market may seem daunting on an individual level, compared to the value of the U.S’ M1 (all circulating cash and checking deposits) figure, cryptocurrencies are rather insignificant.

The Fed chairman also added that the cryptocurrencies are out of the regulatory control of the Fed, and that it isn’t seeking to “provide oversight.” However, despite not having a say over crypto regulation, statements from Powell indicate that the Fed still has an eye on the cryptocurrency industry.

Speaking on the status of cryptos, the governmental figure stated:

“I think there are significant investor risks. Investors, relatively unsophisticated investors, see the asset going up in price and they think ‘this is great I’ll buy this.’ In fact, there is no promise behind that…. So I think there are investor and consumer protection issues as well”

The issue with consumer protection has become a common worry among regulatory bodies. As reported by NewsBTC previously, there are currently over 800 ‘dead’ cryptocurrencies, with many of the 800 being scams that were made to swindle millions of dollars off unsuspecting consumers. It only makes sense that regulators would do everything in their power to remove the presence of fraudulent parties in this space.

The Fed representative later added that he does not believe cryptos should be classified as a currency, noting:

“It’s not really a currency, it doesn’t really have any intrinsic value… Mainly I have concerns. If you think about what currencies do, they’re supposed to be a means of payment and a store of value basically and cryptocurrencies are not used very much in payment… and in terms of the store of value, if you look at the volatility (or lack thereof), it’s just not there.”

Staying in-line with the ‘script’ that regulators seem to stick to, Powell also brought up the issue with pseudonymous/anonymous users using cryptos to launder and smuggle money. He stated:

But as many crypto proponents have brought attention to in the past, U.S. dollars can, and often are, utilized by criminals as a transfer of value tool.

The past week has been relatively positive for cryptocurrency prices, as Bitcoin ran from $6,200 to a high of $7,500 within the matter of a few days on the back of many pieces of positive news, coupled with stronger technical signals.

However, as the market moved into midday on Wednesday, crypto prices plateaued and took a slight drop, possibly correlating with the harsh stance governmental figures took on this industry.

Many have begun to believe that it is too soon for Bitcoin to continue a run up to $10,000 and beyond, but for now, we will have to wait and see.

Tags: bloombergcryptocurrencycryptocurrency newsfedfederal reserveNewsregulationregulatoryU.S.
Tweet123Share196ShareSend
BitStarz Player Lands $2,459,124 Record Win! Could you be next big winner? Win up to $1,000,000 in One Spin at CryptoSlots