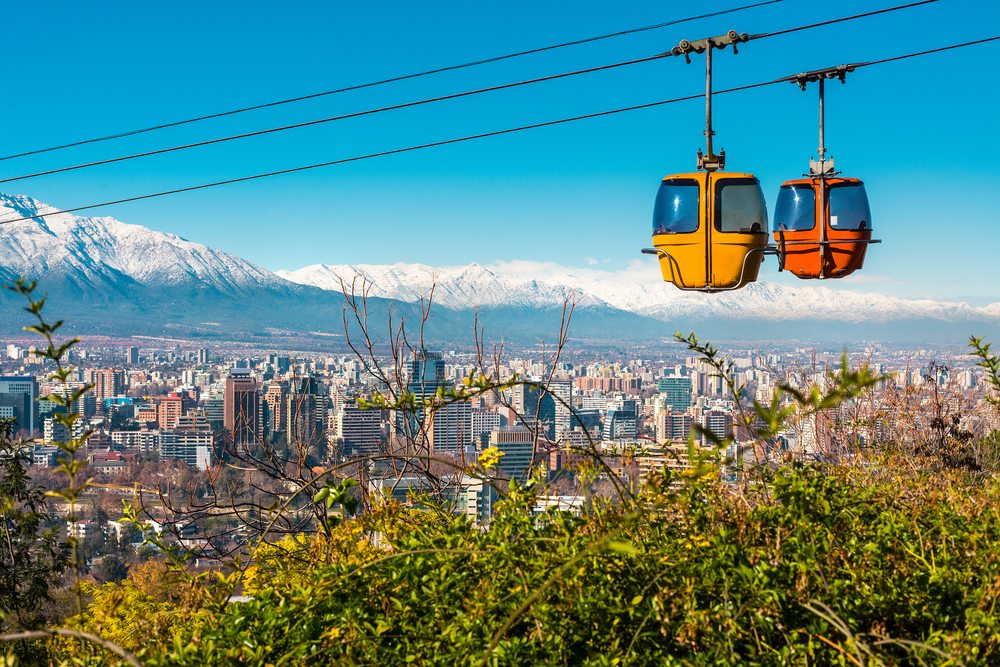 Financial Stability Board of Chile Says Cryptocurrencies Are No Threat

The Financial Stability Board (CEF) of Chile, an association that is coordinated by the Ministry of Finance and was created in 2011 to ensure the integrity and soundness of the financial system, has concluded that cryptocurrencies do not pose a threat to the economy.

The rapid growth of the bitcoin ecosystem in Chile and overseas has raised concerns over risks on the local financial system. The Financial Stability Board (CEF) was called to examine what kind of risk is the economy taking by allowing the cryptocurrency market to grow and develop. The innovative sector has been under attack from the banking industry, as several banks have closed accounts linked to exchange houses as they allegedly had instructions “not to open an account to anyone related to cryptocurrencies”.

The report provided by CEF says that the digital assets do not pose any threat to the financial stability of the Chilean market, but investors of this asset class are incurring in very high risks because of its high volatility. The document goes on to say that investors in cryptocurrencies are also vulnerable to scams and hacking. Additionally, the Commission considers that not being backed by traditional assets or central banks is also a risk. That, however, is a matter of dispute among many enthusiasts.

The institution added that cryptocurrency exchanges must comply with current regulations on financial assets in cases that are applicable, emphasizing the laws that prevent tax crimes, money laundering, and financial terrorism. Digital currency trading companies have been complaining of unfair regulation in Chile.

The blockchain technology garners more consensus among government authorities. The CEF assured that this technology can “contribute to the efficiency of the markets and increase competition”. Similarly, the President of the Central Bank of Chile, Mario Marcel, said that the institution does not have powers to regulate cryptocurrencies and that he hopes the current regulatory framework becomes insufficient and more legislation is needed.

The tension between the banking and the cryptocurrency sector remains. While the Financial Stability Board concluded that digital assets are no threat to the economy, they may be seen as a threat to the traditional institutions. The adoption of the technology will only increase and it is more likely that banks in the country will eventually embrace at least some of its features. Chile’s energy regulatory body has adopted the ethereum blockchain and became the country’s first public entity to do so.

Get 110 USDT Futures Bonus for FREE!
Tags: Central BankChileFinancial Stability BoardgovernmentMinistry of Finance
Tweet123Share196ShareSend
BitStarz Player Lands $2,459,124 Record Win! Could you be next big winner? Win up to $1,000,000 in One Spin at CryptoSlots