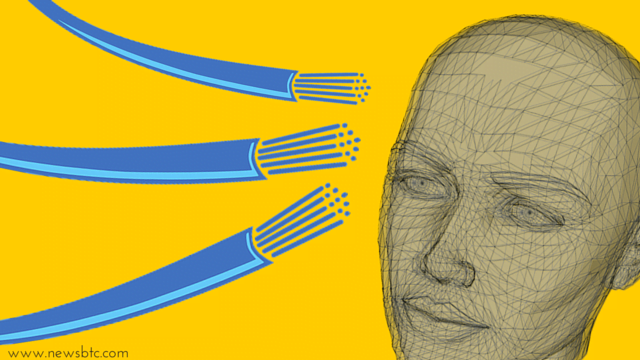 This piece of news may come as a shocker to those who have been busy slinging mud over Bitcoin by referring to its use in the black market and illegal purchases across the world. Ever since Silk Road became public, especially after the arrest of Ross Ulbricht, we have people who are advocating against Bitcoin by saying that it is meant for illegal transactions.

A recent article in one of the tech magazines begs to differ. According to the magazine, even people who are doing illegal stuff would prefer handling fiat currency than Bitcoin. Bitcoin transactions are not anonymous as many people think. It is pseudonymous and transaction details can be easily viewed over the Blockchain, thereby increasing the risk of being tracked by someone with the right expertise.

The article makes a mention of one of the recent events in which a Russian hacker sold a zero-day exploit program for Flash player in exchange for $45,000. The hacker, who goes by the name Tovis had approached the Italy based spyware company Hacking Team making an offer to sell his zero-day exploits to the firm for a charge.

Like most of the spyware and cyber-security/surveillance companies, Hacking Team responded to the hacker’s email, and after a brief exchange of communications, they agreed to buy the Adobe Flash exploit for the agreed sum of $45,000 paid in three parts to his bank account.

While most people expect hackers to hide behind the cloak of anonymity and use Bitcoin and other cryptocurrencies for transactions, in reality it is not the case. In this instance, Tovis whose assumed “real” name is Vitaliy Toropov received the money through wire transfer, into his bank account for selling the zero day exploit.

This instance serves as a reminder that it is easier to create a bank account using a fake identity and then channelling the money than accepting payments in Bitcoin which can be more readily tracked. Guess it also means that people who have been assuming Bitcoin to be the currency for illegal transactions should change their mind about this popular cryptocurrency.