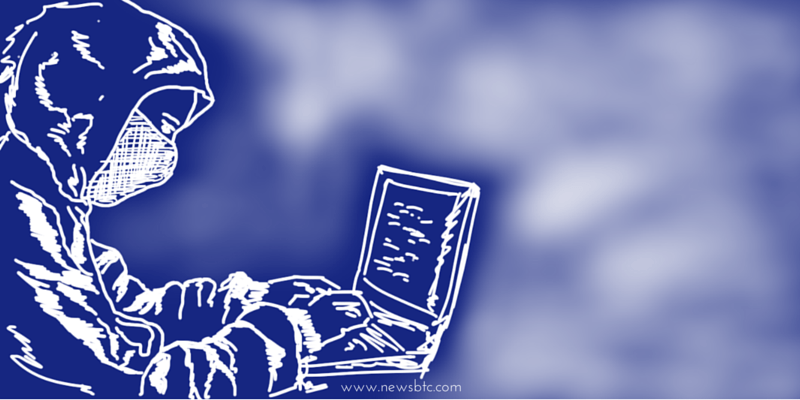 Bitcoin, a wonderful creation of this century has two faces. One which is helping the unbanked and underbanked across the world gain access to financial services by making money transfer and transactions affordable and another on the dark side being the most favoured currency among the criminal kind.

Gone were the days when criminals demanded hard cash or a wire transfer to some offshore bank account outside the jurisdiction of the country they were operating in. They have graduated, become savvy enough to demand bitcoins instead.

Why bitcoins? Because it is easier to move bitcoin than hard cash and the transactions are pseudonymous (Some still think it is completely anonymous). Going back a couple of years, we can see the adoption of bitcoin growing among the criminal community.

Bitcoin to cybercriminals is like a candy to a kid, there are many instances of cyber hacking where the hackers have either stolen bitcoins or demanded bitcoins as ransom. Starting with recent ransomware attacks where the hackers infected hundreds of thousands of computers across the world, encrypting data on these computers. These cybercriminals demanded ransom in bitcoins from the victims to let them regain access to their own data. Not even police departments were spared by these cybercriminals.

While these hackers are busy minting money in the form of bitcoins, there are those from cyber security companies who are constantly monitoring and working on creating cyber defence systems to thwart such hacking incidences.
According to Sophos, an internet security company a set of attackers from Ukraine and Russia had managed to collect $17 million within months. Similarly, another cyber terrorist gang known by the name DD4BC has been holding large corporations, financial institutions in Europe and the rest of the world ransom by threatening to launch DDoS attacks on their servers.

Not to mention the rise and fall of Silk Road, an online marketplace for drugs, illegal contraband and also hired guns where the only currency accepted was bitcoin. Recently Coin.mx, a bitcoin exchange whose promoters were arrested for their role in channelling bitcoin funds for hackers and cybercriminals though their exchange also joins the ranks of bitcoins’ bad apples.

The number of instances are inexhaustible and the count will continue to increase until the law enforcement authorities, bitcoin exchanges and other blockchain analysis platforms come up with the tech that can identify and track illegal transactions. It will soon be possible to do that, especially with the help of various bitcoin data analytics products that will be available in the near future. Till then, it’s best on the part of bitcoin community to follow best practices while using the internet or conducting bitcoin transactions.

Read our comparison of 50 different crypto casinos. Find out who has most generous bonuses, best UX, knowledgeable customer support and best provably fair games.
Tags: bitcoincriminalsddoshackersNewsOnlineransomransomwareSophos
Tweet123Share196ShareSend
Win up to $1,000,000 in One Spin at CryptoSlots