Hotmail Founder Criticizes the Valuation and Business Models of Cryptocurrencies 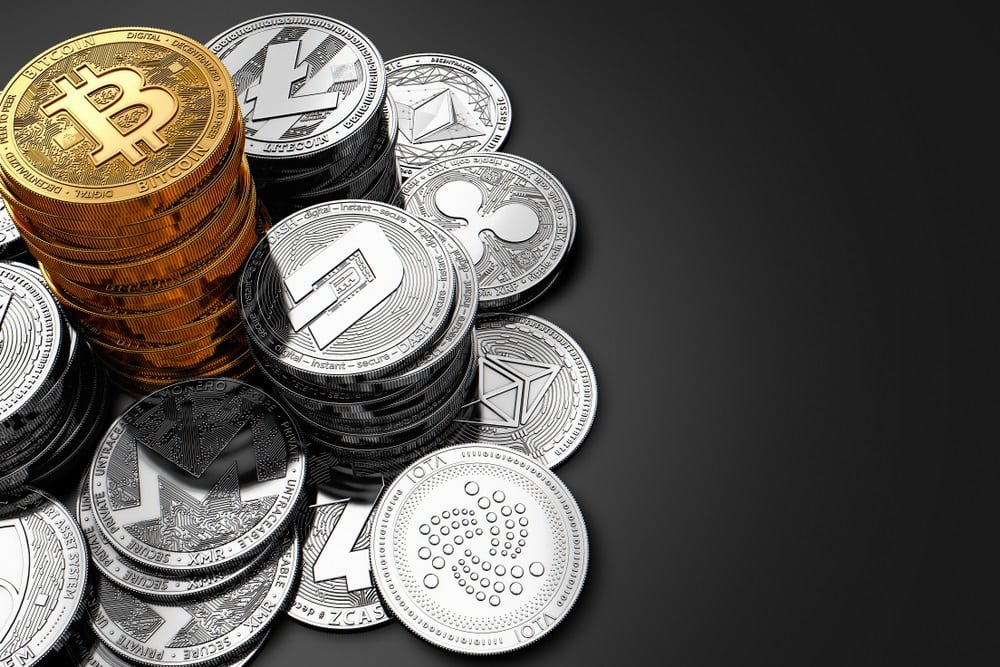 Taking a page from the CEO of JPMorgan, Jamie Dimon’s, book, Sabeer Bhatia, the founder of internet giant Hotmail.com, has explained why he isn’t fond of cryptocurrencies, even going so far as to call them a ‘fraud.’

Despite the fact that cryptocurrencies and associated blockchain technology are having an increasingly large impact on the world of finance and beyond, Bhatia is not convinced of their viability. For him, investing in any cryptocurrency practically defines the phrase ‘too good to be true.’

Speaking with Arabian Business, Bhatia, who founded and then sold the email service Hotmail in the 1990s, said that cryptocurrencies use a business model that is based on fraud. He went on to say that the coins don’t have real-world-ready business plans, and that white papers simply detail how developers dream the world will be (as opposed to how it actually is).

“The underlying business model that I have looked at is fraud. Cryptocurrencies are nothing more than white papers, a hope in the way the world will be,” he said.

While Bhatia is appreciative of the potential for blockchain technology and it’s use in cheap, instant, and democratic cross-border settlement, he sides with Warren Buffett in the belief that many in the space will ultimately lose out on their investments.

Bhatia also rejected the oft-cited parallels between cryptocurrencies and the dotcom era, of which he was famously a part, an era that saw billions of dollars thrown into websites that had no underlying business, many of which ultimately folded.

He went on to say that the dotcom bubble had companies with viable business models, as opposed to cryptocurrency-related projects which he believes don’t. He added that ideas which have not been implemented should not be valued at billions of dollars.

Bhatia described the situation as follows:

“The likes of Pets.com and the Books.com were at least versions of e-commerce platforms that are only growing today. There [were] missteps back then but, guess what, we’re doing everything online today. They were right… but they were too early and didn’t have the staying power like an Amazon. Those failures tried to pick a vertical and wanted to be the solution for that segment. [There’s] nothing wrong with that.”

To further explain his point Bhatia brought up IOTA, which is one of the largest digital currencies in the market, currently sitting in ninth place with a market cap of almost $3.3 billion. Bhatia argued that while IOTA is based on the Internet of Things (IoT), the firm have never actually sold any IoT devices. Moreover, he explained that the company only has an idea, and one which has never been properly implemented.

“There is a token called IOTA, which is based on the Internet-of-Things. But they haven’t sold a single device to anyone. The whole idea is: ‘In the future, one IoT device will be able to talk to another IoT device and settle any financial transaction between them using blockchain. That’s the idea. And although it’s never been implemented, the idea is worth $15bn? Really? The values are entirely speculative.”