How Bluzelle Uses Ethereum as a Gateway to its Scalable Platform 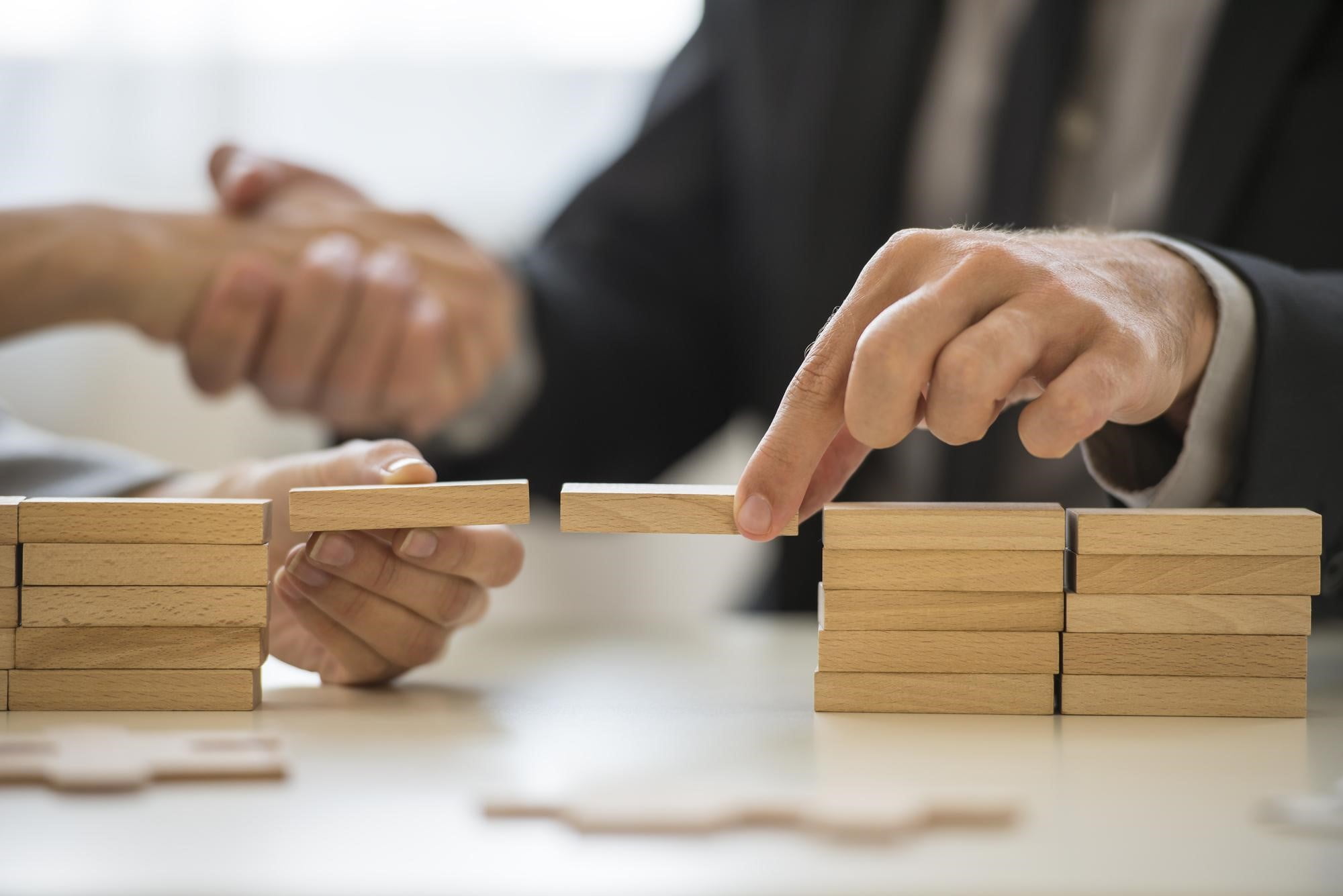 Since Ethereum’s launch in 2014, the ERC20 token has become far and away the most-used token standard. According to Etherscan, there are currently over 250,000 different token contracts on the Ethereum blockchain. Furthermore, the availability of decentralized exchange services such as Uniswap means that ERC20 tokens are far more liquid than tokens minted on any other blockchain.

Although it’s not been widely publicized, Bluzelle is a project that’s devised a way to access this liquidity inherent to ERC20 tokens. At the same time, Bluzelle also maintains its own network token, used exclusively to access its network, without having to yield to Ethereum’s never-ending scalability woes.

Bluzelle is a decentralized data storage solution targeted at dApp developers. While most people think that dApps are decentralized, the reality is that most components of a dApp are actually centralized. Storing all dApp data on a blockchain is unnecessary, expensive, and would quickly choke the network.

So, most dApps only store the asset ownership data on a blockchain, while the rest is stored off-chain. Typically, developers will use centralized cloud service providers such as AWS for this.

Leveraging the decentralized nature of blockchain, Bluzelle overcomes this challenge by inviting validators on its network to provide storage space in exchange for payment in tokens. Any developer can simply rent the storage space they need for their dApp.

The validator structure means that any one piece of data is stored in a sub-network of 13 or more validator nodes. Each of these is known as a database zone, with all zones continually syncing together. If any node goes offline, the data is still available via one of the other nodes.

All nodes are also synced with a consensus engine, meaning that the database can only accept changes if a supermajority of two-thirds of nodes agrees. This means that data stored on Bluzelle is tamper-proof and censorship-resistant, according to the team. The database zones enable any user to scale their data storage up or down as needed.

How the Dual Token Comes into Play

The dual token mechanism powers the network architecture described above. The network operates based on the native Bluzelle token, called BNT. This token pays for reads and writes on the database. It’s also the token used by network validators for staking.

BLZ is the second token, an ERC20 asset that can be listed on any Ethereum exchange or token swap service such as Uniswap, Kyber, or IDEX. It’s also available for trading on leading centralized exchanges such as Binance and Huobi.

Let’s say a dev wants to rent storage on Bluzelle. They would buy their BLZ tokens on an exchange in the usual way. They then deposit their BLZ tokens into the Bluzelle platform in return for the equivalent BNT. With those BNT, they can buy the storage they need.

Similarly, someone wanting to become a network validator would have to purchase an initial stake in BLZ and deposit these tokens so they can be converted to BNT. They can then begin staking and earn a share of the rental profits that Bluzelle takes from users.

When they want to withdraw their profits or stake, they simply choose an option to convert their BNT back to BLZ, which they can then trade as they wish.

Ethereum’s speed makes it impractical for Bluzelle to use the BLZ token on its own network. Each transaction would need to be validated on Ethereum, meaning that Bluzelle couldn’t operate any faster than the Ethereum blockchain. Ethereum currently runs at approximately nine transactions per second and maxes out around 15.

However, Ethereum does have the largest user base and the most development activity of any other blockchain with over 2,800 dApps compared to 323 on EOS, the next nearest competitor. Therefore, Bluzelle has recognized the potential for Ethereum to be used as a bridge, but without accepting any of the limitations on speed and scalability that comes with running applications on the platform.

Ethereum’s lack of scalability has been a long-running problem for the core development team, but unfortunately, there is still no concrete timeline for the much-anticipated ETH 2.0 update. Bluzelle now appears to have found a way to circumnavigate the issue.

Interoperability is now a critical focus area for blockchain developers. Therefore, it seems likely that more projects will seek to tap into the thriving ERC20 token economy and dApp ecosystem without having to tolerate the slow speeds, congestion risk, and high gas costs of using Ethereum as a base platform.