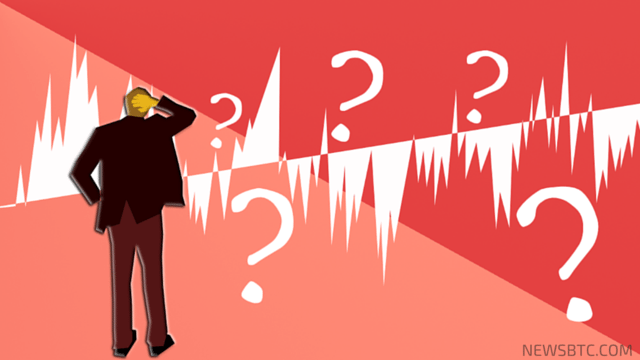 Coinbase recently announced the integration of ‘Stop Order’ function which allows its users to trade bitcoin in a convenient fashion without having to deal with drastic price fluctuations.

What Is a Stop Order and Why Is It Important?

To begin with, a stop order is a feature that allows users to buy or sell any asset on a trading platform when the target asset’s value reaches a particular price point of choice. Stop orders are also known as stop-loss orders.

The securities watchdog and enforcement agency in the United States – Securities Exchange Commission defines stop-loss order or stop order as an order to either buy or sell a stock once that particular stock’s price reaches a specified price. The price at which the trade will be executed is known as stop price.

Bitcoin is a cryptocurrency which is increasingly being used for trading. Bitcoin is usually traded against other digital currencies or fiat currencies. Many forex trading platforms have already included bitcoin as one of the financial product. At the same time, bitcoin is known for its volatility making it a risky investment.

There are times when bitcoin users have seen the price plummet without any warning. With Stop Loss feature, traders can set a sell Stop Loss for their bitcoin stash when the digital currency’s price reaches a lower threshold, thereby preventing losses or protecting profits they might have earlier.

The Stop Loss feature is available on the Coinbase Exchange. In order to use the feature, one has to select the STOP tab on the orders panel. Once they have accessed the feature, they can choose whether they want to use the feature to buy or sell bitcoin. Users can then enter the amount of bitcoin they would like to buy or sell at a particular trigger price (in dollars) which they will set in the next field. The feature can be set live by clicking the “Place Buy Stop” or “Place Sell Stop” option.

The Stop Loss orders on Coinbase can be cancelled if the user changes his/her mind before the order is executed by hitting the cancel button available in the status column.