IMMO Has Denied Rumors of Collaboration With the Rothschilds, and That Is Why We Are Now Surer Than Ever 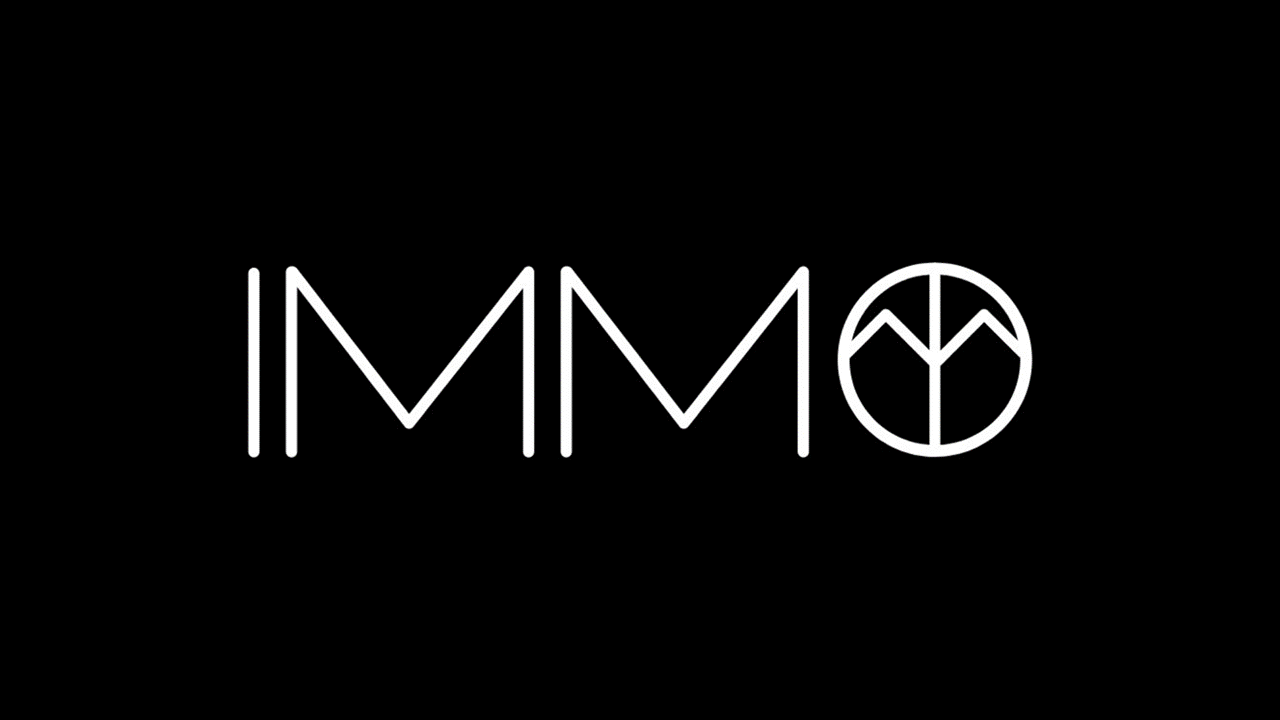 As reported by multiple media sources, an IMMO High1000 Evangelist, Gabriel Brack, has dispelled rumors about the involvement of the Rothschilds in creating the reserve cryptocurrency project – IMMO. Brack stated that the involvement of the Rothschild family in the creation of IMMO is purely speculative. Meaning that the intricate tangle of myths and theories, in which the media has confused IMMO, seems to have been unraveled. However, Gabriel Brack’s denial of communication with the Rothschild family only confirms these suspicions, as Brack has more than 10 years experience as General Manager of the Family Office of Baron Benjamin de Rothschild in Geneva.

The first mention of the creation of the Rothschild cryptocurrency appeared in May of this year. At that time, nothing was known about the IMMO project, and the media called it one of the Rothschild’s “experiments” on the cryptocurrency market. From anonymous sources, classified information about the project has flowed into small media outlets and was not widely spread due to silence from both IMMO and the press office of the Rothschild family office. But even then, apparently having learned from his trusted sources about the project, Vitalik Buterin publicly asked the question: “Are “the Rothschilds” actually remotely as powerful and coordinated as the conspiracy theorists seem to believe, or are they just a group of old-money socialites and all that other stuff is overhyped?”.

After several months, some details about the Rothschild cryptocurrency became available to the public. IMMO creates a digital asset with value backed by real-world material assets. This backing is possible thanks to a unique legal structure where ownership of a token guarantees the owner legal rights and gives them the ability to vote concerning the development of the IMMO project. The internal community of experts of the traditional and blockchain economy, the High1000, is involved in project management and the voting process. These people are united by one goal – the formation of IMMO in place of the world reserve cryptocurrency.

IMMO has been discussed by high-ranking officials

Some media sources have reported that the issue of IMMO was discussed behind closed doors of the G20 summit, which was held in the capital of Argentina this summer. Thus, the Rothschild crypto-project was discussed not only by reputable experts in the community, but also at the level of the heads of finance ministries. But never before has IMMO made an official statement.

For this reason, as Gabriel Brack himself declares, all disputes regarding the power of the Rothschilds and their plans to seize the world economy have not abated. “IMMO chose ‘a closed door policy’ and, perhaps for this reason, the information vacuum began to be filled with speculations and outright assumptions.”, says the Evangelist in his video message.

Brack has told the truth to some respect. But a connection cannot possibly be denied. As Baron Benjamin de Rothschild was looking for an asset manager for IMMO, and decided to appoint the former manager of his trust to the position of trustee of the new crypto-project. As Mr. Brack already has experience in the cryptocurrency market. The Rothschilds have made no effort to distance themselves from the project.

Having worked side by side with Rothschild from 1988 to 2008, Gabriel Brack continues to communicate and meet with the family members of the banking dynasty. Also, the office of Watamar & Partners Sa, where Gabriel Brack is the managing director, is located in Geneva at Place de Saint-Gervais 1, 1201. A seven-minute walk from Brack’s past workplace – the Edmond de Rothschild Asset Management office.

From the very beginning, the project has focused on “working in complete silence”

What can be done regarding the Rothschilds, who are developing a global crypto project? The internet is home to numerous materials that say they are going to “destroy” the crypto-market and absorb the entire capitalization of cryptocurrency. Becoming an absolute monopoly. By making an official statement, that refutes all the rumors, they can continue to pursue the project in silence. It is not surprising that for so long it was possible to limit the number of people that are familiar with the matter. But time passes, and as Mr. Brack said himself: “the information vacuum began to be filled with speculations and outright assumptions.”

Focusing on large private investors, IMMO had no need to publicly announce its employment in creating its own digital asset. After all, this is not some kind of classic ICO with aggressive PR and marketing strategies, which involves pushing the product down the throat of inexperienced investors. But as soon as the rumors around the IMMO project began to be covered by the media, IMMO decided to finally reassure persistent journalists.

According to some sources, IMMO is suspected of attacking Tether

The last straw that determined the immediate need for “disclosure” was supposedly an article in which an anonymous employee of the Bitfinex exchange revealed the details of the scandal around Tether. The independent analyst, who prepared the report for Bitfinex, is confident that the massive sale of USDT was organized with the help of trading bots, which were most likely controlled by IMMO. The author of the published article believes that since the IMMO project aims to create a reserve cryptocurrency, the Rothschilds have a strong motivation to clear a place in the market for their own global project.

One cannot be sure that this material is not fake, but nevertheless, the Rothschilds do have the resources to exert a strong influence on the cryptocurrency market. And again, the implementation of a project like IMMO can only be managed by prominent people with an endless budget. Being a major project with reputable people behind its creation, how else could IMMO be the subject of a G20 discussion?

We appealed to a High1000 member to comment on Gabriel Brack’s statement, promising not to mention his name. He refuted the direct involvement of the Rothschilds in the project. But on the specific question posed “do the Rothschilds have anything to do with IMMO?”, He gave no answer. 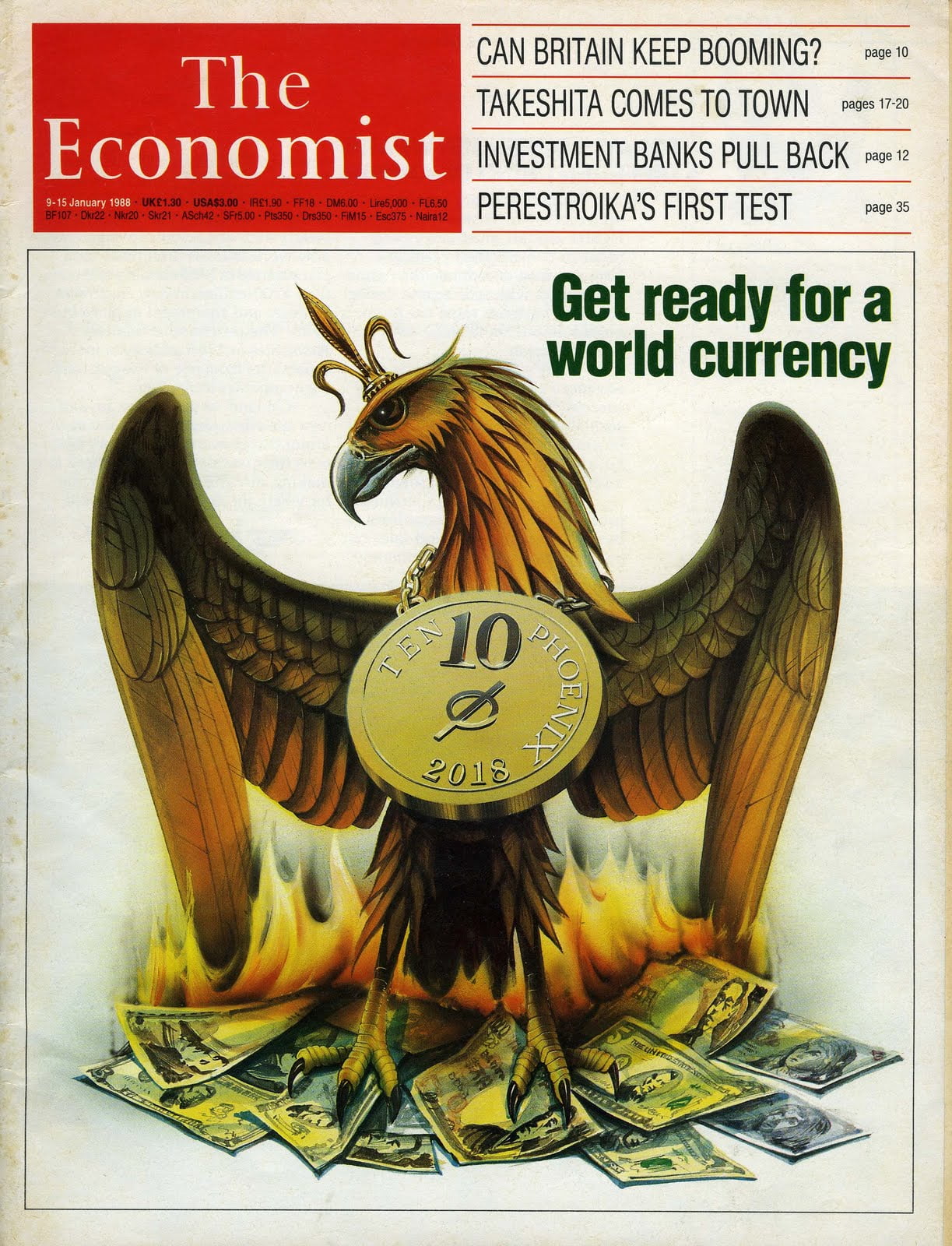 More than 30 years ago, the authoritative magazine The Economist, which belongs to the Rothschilds, mentioned the appearance in 2018 of a single world currency. Speculation that the Rothschilds for 30 years have planned the creation of a cryptocurrency is most definitely humorous. Nevertheless, every joke has a bit of truth. If IMMO is not directly associated with the Rothschilds, then it is possible that at least the people behind this project may be an affiliated structure associated with the dynasty of bankers.