Intel to Collaborate with The Floor to Nurture Fintech Ideas 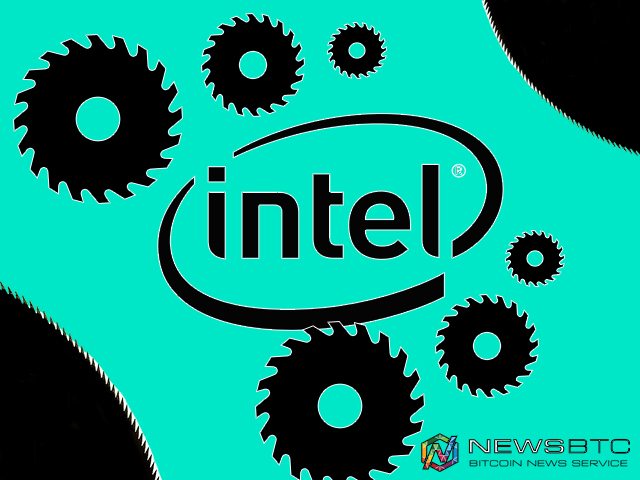 Intel Corporation (NASDAQ: INTC), the semiconductor giant has joined hands with The Floor, a fintech hub located at the Tel Aviv Stock Exchange to start its own fintech innovation hub in Israel. According to an announcement made by the company on Sunday, the fintech innovation hub will be Intel’s foray into the fintech solutions sector, following the increasing demand for bitcoin and blockchain based solutions by banking and financial organizations.

Tel Aviv, Israel is one of the major start-up hubs in the world, especially when it comes to financial and blockchain based projects. By setting up its fintech innovation hub in the region, Intel is looking forward to working closely with the country’s start-ups and entrepreneurs who are involved in financial products that are based on blockchain technology, Internet of Things and even biometrics. The company’s partnership with The Floor will also mean that it will be able to work closely with the Jewish country’s leading stock exchange.

The Floor itself is pretty well connected and has a solid financial backing from some of the well-known banking and investment firms. To name a few, Its funding has come from the likes of Pando group, a Chinese venture capital firm along with HSBC (NYSE: HSBC), RBS (NYSE: RBS), Banco Santander (NYSE: SAN) and Intesa Sanpaolo. The Floor was created as a fintech hub to nurture local fintech entrepreneurs and to collaborate with international players in the field. With healthy collaborations between both local and international players, it intends to carve out a position for Israel in the global financial ecosystem as a prominent fintech capital.

Intel, on the other hand, has diversified its business in the recent days, to explore additional sectors other than chip manufacturing. Recently, the company introduced its own version of blockchain platform called Sawtooth Lake. Sawtooth Lake comes with ready APIs and open source code that can be used by developers to create their own blockchain applications. Earlier, the company had also created a fantasy sports marketplace which was built on a distributed ledger.

The company’s push for fintech innovation hub comes amid growing concerns about impending layoffs among its employees. Intel is expected to cut loose about 11000 employees on the company’s payroll in the coming days, but at the same time, it is also planning to increase its workforce by at least 1000 in Israel as per the arrangement with the Israeli government, in turn receiving grants and tax benefits.

The fintech innovation lab will demonstrate and further develop its own fintech solutions while looking for ways to collaborate with other startups in the region. Gradually, it may lead to the country’s dream of becoming a fintech capital true.