Is Bitcoin a Huge Threat to Banks? 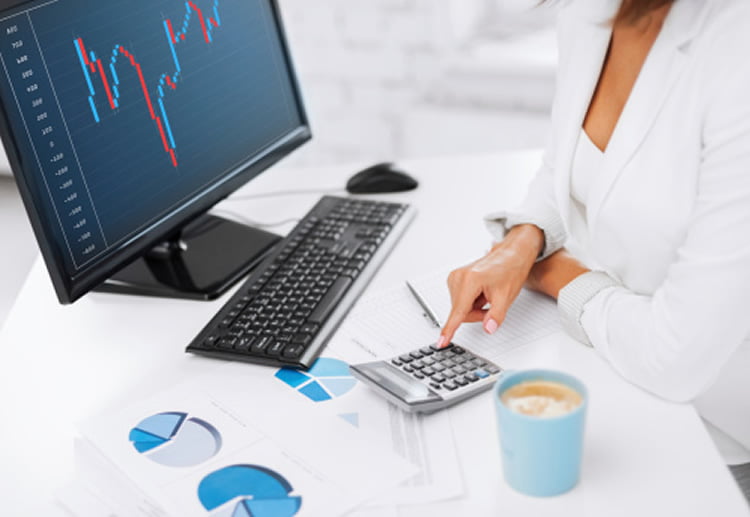 Just as the photography industry saw the bankruptcy of Kodak in the wake of digital pictures while compact discs soon became obsolete due to the rise of online music streaming, the financial industry might be in for a huge shakedown as bitcoin gains traction. Will banks cease to exist later on?

While several large financial institutions have shown openness to the cryptocurrency and urged governments to take active steps in integrating these developments, others are still struggling to understand how it all works.

The Commonwealth Bank of Australia has recently announced its partnership with Ripple Labs in using blockchain technology for its offshore transactions. With this move, CBA is opening up to the idea that bitcoin-related developments could be the norm in the foreseeable future.

“I have a view that a bank account will become a storer of value, rather than a storer of currency value, so why can’t a bank account be used to store loyalty points in the same way that you can use the slider on a Qantas website to decide whether you are paying with points or dollars?” said CBA chief information officer David Whiteing.

Perhaps the trend is that banks should adopt to bitcoin developments instead of opposing it. After all, the cryptocurrency is proving to be a cost-effective means of transferring money or making remittances. Apart from that, the underlying technology could prove to be beneficial in record-keeping, even without the actual use of bitcoin.