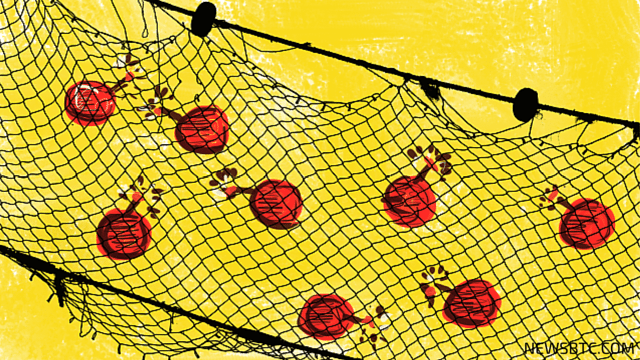 Is Bitcoin Industry too Dependant on CloudFlare?

“Don’t put all your eggs in one basket.” A saying that most of us are familiar with. For those who don’t know about it, it means don’t be completely dependent on only one thing without factoring in the redundancies and contingencies. The same holds good for bitcoin industry as well.

The bitcoin platforms are targeted regularly by hackers and they also attract a lot of DDoS attacks. In order to prevent unauthorised access and DDoS attacks bitcoin companies, both big and small depend on third party applications, in addition to their own security features. CloudFlare is one such service provider who has been providing CDN (Content Delivery Network) and DNS (Domain Name System) services to major bitcoin exchanges, services and publishing companies.

It was recently reported in an article featured on CryptoCoinsNews. The article lists some of the well-known players who use CloudFlare’s services for DNS and CDN services. The list includes names like BitPay, Bitgo, Coinbase, Kraken, LocalBitcoins, Purse.io and Shapeshift.io. The San Francisco based company has been offering its security and content delivery services since 2009. Various web platforms have been making use of their services. With its customers increasing the number of customers, CloudFlare is gradually becoming an attractive target for cybercriminals and hackers.

The CloudFlare servers receive both encrypted and unencrypted traffic from these bitcoin platforms using its services, making it an attractive target. We can safely assume that CloudFlare has its own security systems and fail -safes in place. Unintentional centralization of bitcoin services, using CloudFlare may encourage a focused sustained attack by hackers, eventually compromising the security, causing losses in tune of billions of dollars in bitcoin and private information.

The article suggests that bitcoin companies should not depend upon just one provider to meet all their requirements, thereby reducing the risk. It is also advisable for these companies to have their own safety and security features in mind. They should also offer a secure way for users to access their accounts.

BitStarz Player Lands $2,459,124 Record Win! Could you be next big winner?
Get 110 USDT Futures Bonus for FREE!
Tags: bitcoinBitcoin NewscloudflarecoinbaseddoskrakenlocalbitcoinsNewspurseShapeShift
Tweet123Share196ShareSend
Win up to $1,000,000 in One Spin at CryptoSlots